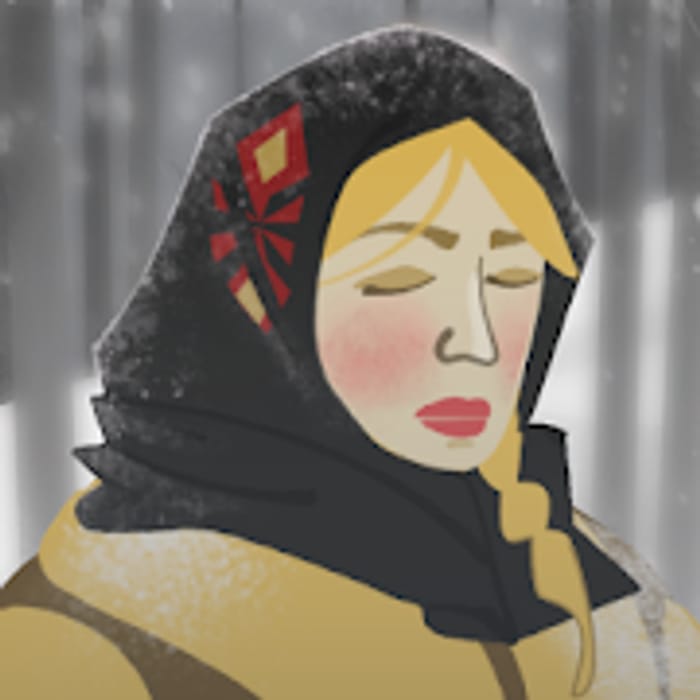 Available from Google
FREE£0.69
1 person likes this deal
Get Deal

Legend has it, that after God created the World, he scattered the crumbs left from his bag of miracles in the place that is now Moroi Springs. The land began to be inhabited by strange creatures to balance out the good and the bad in the World.

Follow the story of young Ozana, as she embarks on a quest of self-discovery and healing after her beloved grandmother passed away. She begins by treading in the same footsteps as her late grandmother, encouraged by the fact that she knows the family’s traditions inside and out. She’ll meet mysterious characters along the way. Some are friends, some are foes and some, are not entirely human.

- Uncover the region of Moroi Springs and its mysteries