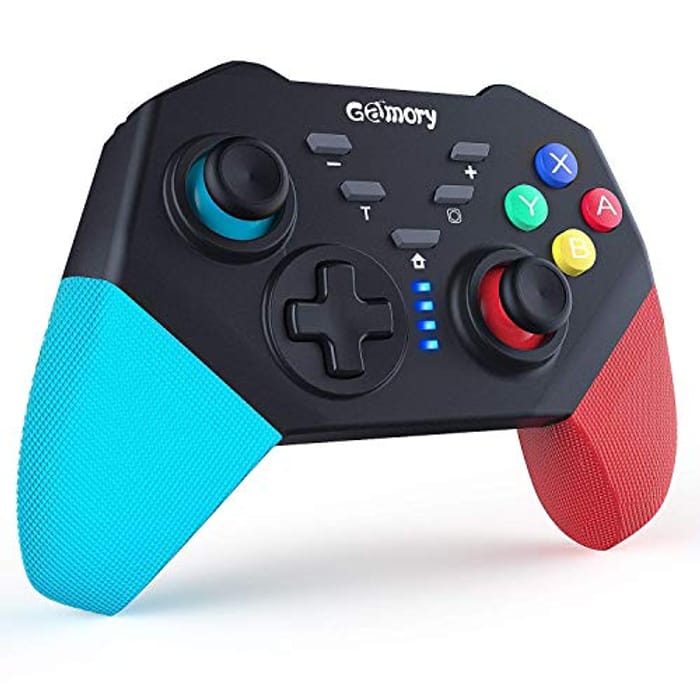 clip the 40% off voucher

Great price for this, they are normally quite expensive

A great price, thank you for sharing

This is perfect for my sisters boyfriend this Christmas. Thank you for sharing this deal

Does anyone know how this controller fits in the hand. My hands are quite big and usually controllers are not really comfortable for me. The new PS5 controller is amazing they have revised the design making it slightly larger. The old PlayStation controller was too small for my hand.

I agree the PS1-PS3 were small and might cramp hands for people who aren't used to them (they were originally designed for the Japanese).

This looks so cool and at a great price,my little one will love this thanks for sharing

Does anyone know if this will work with a laptop? Or only Xbox?

Brilliant price for a second controller, can always be used as a backup

Thanks for sharing perfect for my nephew he will be over the moon.

Thanks for sharing. My son will love this. Great price too. Cheers

Thx for sharing this. A really good price for one of these