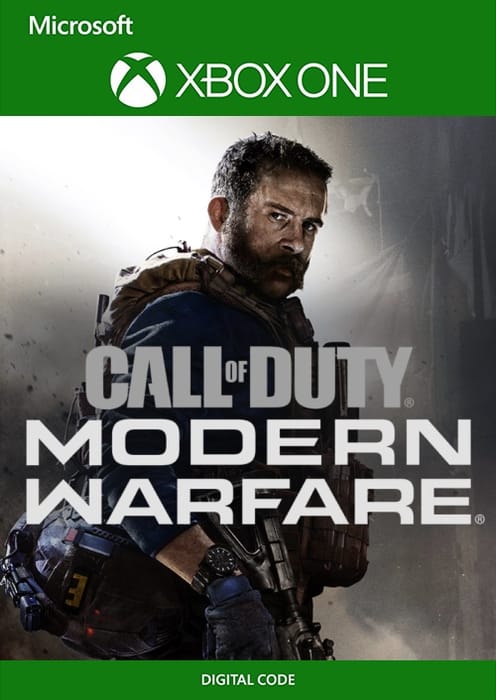 Xbox One Call of Duty: Modern Warfare £28.99 at CDKeys

Available from CDKeys
£28.99
3 people like this deal
Get Deal

In the visceral and dramatic single-player story campaign, Call of Duty: Modern Warfare pushes boundaries and breaks rules the way only Modern Warfare can.

Players will engage in breathtaking covert operations alongside a diverse cast of international special forces throughout iconic European cities and volatile expanses of the Middle East.

And the story doesn’t end there.

In Call of Duty: Modern Warfare, players will be thrust into an immersive narrative spanning the entire game.

Experience the ultimate online playground with classic multiplayer, or squad-up and play cooperatively in a collection of elite operations accessible to all skill levels.