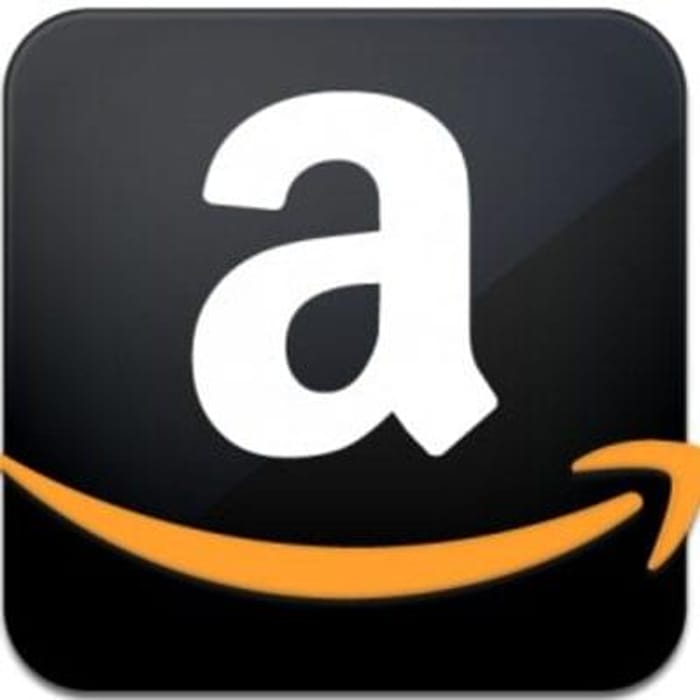 Available from Amazon Germany
£13.68
11 people like this deal
Get Deal

Zombie Army Trilogy is a terrifyingly intense third-person shooter and plays in a cruel alternative version of World War II.

Berlin 1945: In the face of the danger of defeat by the hand of the Allies, Hitler has released a last trump card - a legion of undead super-soldiers who threaten to overwhelm the whole of Europe. Fight in this apocalyptic shooter for 1 to 4 players in a team or alone to protect mankind from the zombie threat.

Imagine unlimited and increasingly difficult enemy attacks in the ultimate survival challenge. Play alone or with 2 to 4 players in co-op mode in 5 maps.

Fights as an elite sniper, Karl Fairburne, or one of eight playable heroes, including four female characters, who can access more than 25 iconic weapons and explosives from the weapon arsenal.

Watch as your bullets tear the rotten guts of the undead - the infamous X-ray killing camera returns. Use tactical zombie dismantling to remove body parts and disarm or slower your opponent.

We have 87 Amazon Germany deals on Latest Deals.

Awesome game, worth a buy at this price!