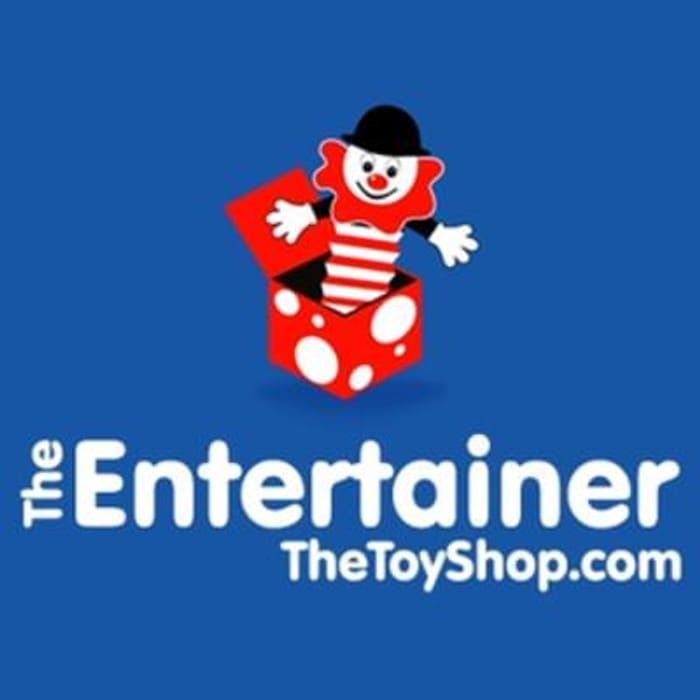 Boomer’s the interactive Robot dinosaur who just loves to play!

Like Zoomer Puppies, this dino is very sensitive and will react to being stroked and touched.

Pat him on the nose and Boomer’s eyes will turn green, which means he’s very happy. However, if you pull his tail, he will get red eyes and go on a dino rampage!

Boomer also very smart thanks to his optical sensor and can detect objects around him. Put Boomer on a table and he will move around in the centre, fully aware of where the edge is.

Your prehistoric pal also responds to motionso move your hands to make him perform tricks or follow you around. Boomer even comes with a remote handset if you prefer complete control.

Train him, pet him and feed him…but whatever you do, don’t make Boomer angry!

An ideal gift for kids aged five years and up.

Get free click and collect when you spend over £15.

Looking for a present? Use its Present Finder tool to filter toys by age, gender and budget.

What do you think of this The Entertainer deal?

Wow good deal! Thanks for sharing

We have this little dinosaur and he is great!