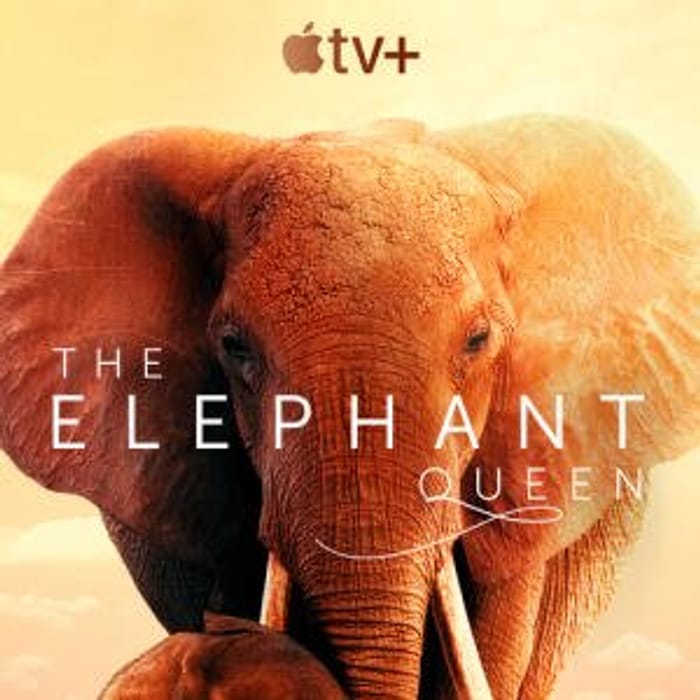 Apple TV Free Streaming (e.g the Elephant Queen, Snoopy in Space, for All

Available from Apple
15 people like this freebie
Get Freebie

You can now stream several series and films (listed below) for free via the Apple TV app. Like similar offers, these series and films have been made free to watch to encourage people to stay at home.

Here is what you need to do if you want to watch these shows for free:

Sign in to the TV app with your Apple ID.

You will be able to watch these shows without subscribing to the Apple TV+ service (once Apple makes them available).

A twist-filled, psychological thriller from M. Night Shyamalan that follows a Philadelphia couple in mourning after an unspeakable tragedy creates a rift in their marriage and opens the door for a mysterious force to enter their home.

NASA astronauts, engineers and their families find themselves in the center of extraordinary events seen through the prism of an alternate history timeline — a world in which the USSR beats the U.S. to the moon.

This live-action pre-school series from the makers of Sesame Street follows a team of vibrant monsters who love to solve problems.

In this re-imagining of Sesame Workshops’ 1992 series, each episode’s story arc is grouped around literature, featuring classics and new works commissioned from popular authors like D.J. MacHale and Kwame Alexander.

In this series of 12 animated shorts featuring Charlie Brown and the Peanuts gang, Snoopy fulfills his dreams and embarks on his next big adventure: becoming a NASA astronaut.

This genre-crossing wildlife documentary narrated by Chiwetel Eljiofor follows Athena, a majestic elephant matriarch, who leads her family across an unforgiving, yet cinematic natural landscape made up of grasslands and woodlands, dotted with seasonal waterholes.

We have 87 Apple deals and 22 Apple discount codes on Latest Deals.

Good effort Apple, can use it as a try before you buy as well