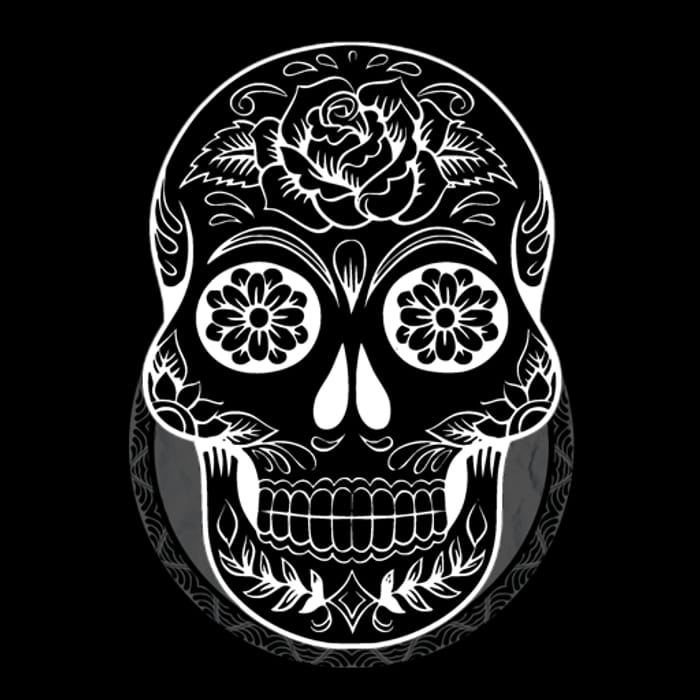 YOU HAVE NEVER SEEN SUCH A DASHBOARD

THE USUAL FEATURES AND OUR SUPPORT

- We work on ALL icon requests and often publish updates

- Free / Premium icon requests. The limit of free requests is reset after each update.

- Icon mask for unsupported apps with a grayscale effect!

We use Candybar as a base to get a dashboard. Several launchers are mentioned as compatible but here is below a more precise list based on my own experience. I tested all these launchers manually.

The choice of the category depends on:

- the icon pack can be applied from our dashboard

- the default shape of the icon mask is supported

- the default color of the icon mask is supported

Note: you can apply the icon pack from the dashboard and all features are working as expected

Note: all features are working well but you will have to apply the icon pack from the settings of the launcher. Not a big deal :-)

Note: we provide a feature on our monochrone icon packs to keep a good harmony even for unsupported apps

4 - THEY ONLY SUPPORT ICON PACKS, NOTHING ELSE. POOR USER EXPERIENCE.

Note: Both icon masking features won't work. Depending on the launcher, I've been very disappointed. Please do not blame us if you are using these launchers. We can't do anything…

We have 202 Google deals and 13 Google discount codes on Latest Deals.