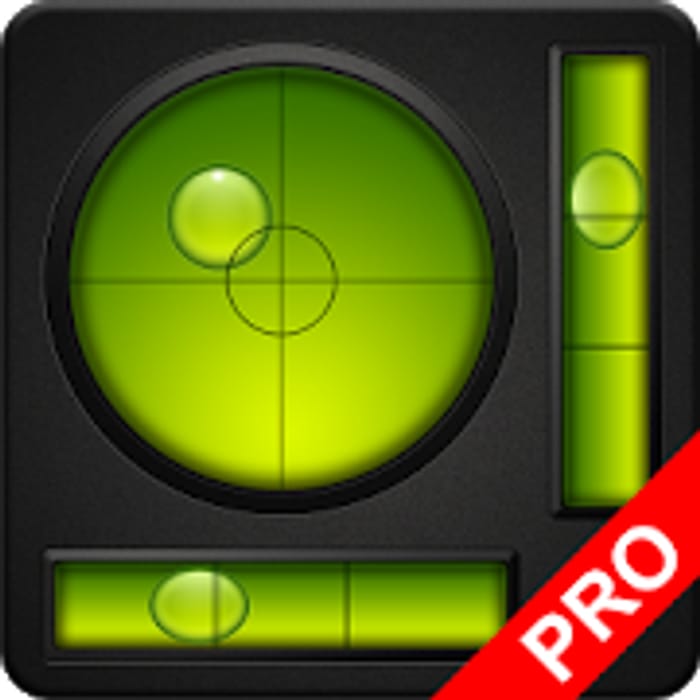 Available from Google
12 people like this freebie
Get Freebie

This is ad free (no ads) version of my app: https://play.google.com/store/apps/details?id=com.gamma.bubblelevel

A bubble level, spirit level or simply a spirit is an instrument designed to indicate whether a surface is horizontal (level) or vertical (plumb). Bubble Level app is handy, accurate, simple to use and incredibly useful tool for your Android device.

A traditional modern level meter has a slightly curved glass tube which is incompletely filled with a liquid, usually a colored spirit or alcohol, leaving a bubble in the tube. At slight inclinations the bubble travels away from the center position, which is usually marked. Bubble Level app tries to mimic the real level meter and displays the data as real level meter would.

We have 172 Google deals and 12 Google discount codes on Latest Deals.