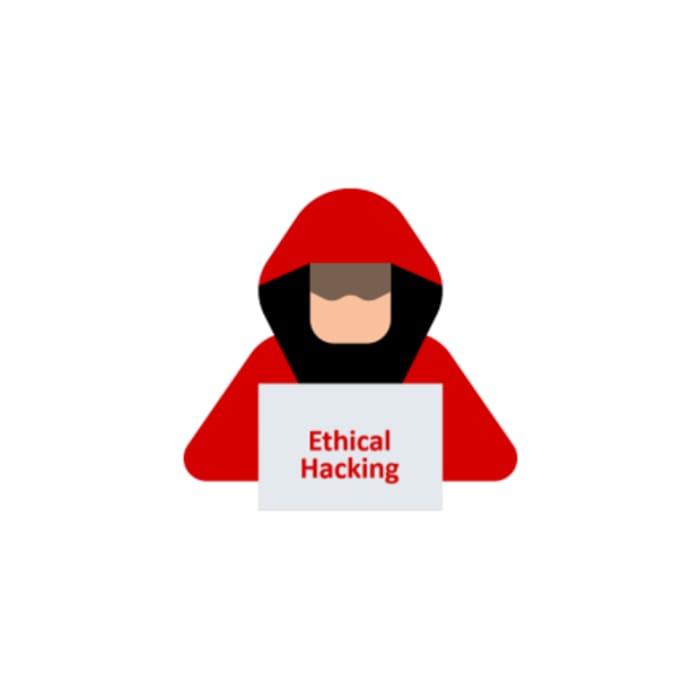 Available from Google
13 people like this freebie
Get Freebie

Credit to Dealdroid for this

Ethical hackers know how to find and exploit vulnerabilities and weaknesses in various systems—just like a malicious hacker (or a black hat hacker). In fact, they both use the same skills; however, an ethical hacker uses those skills in a legitimate, lawful manner to try to find vulnerabilities and fix them before the bad guys can get there and try to break in.✴

►An ethical hacker’s role is similar to that of a penetration tester, but it involves broader duties. They break into systems legally and ethically. This is the primary difference between ethical hackers and real hackers—the legality.☆

Consist of the phases ->

-> What is Ethical Hacking

Declaimer: This app is for educational purpose.