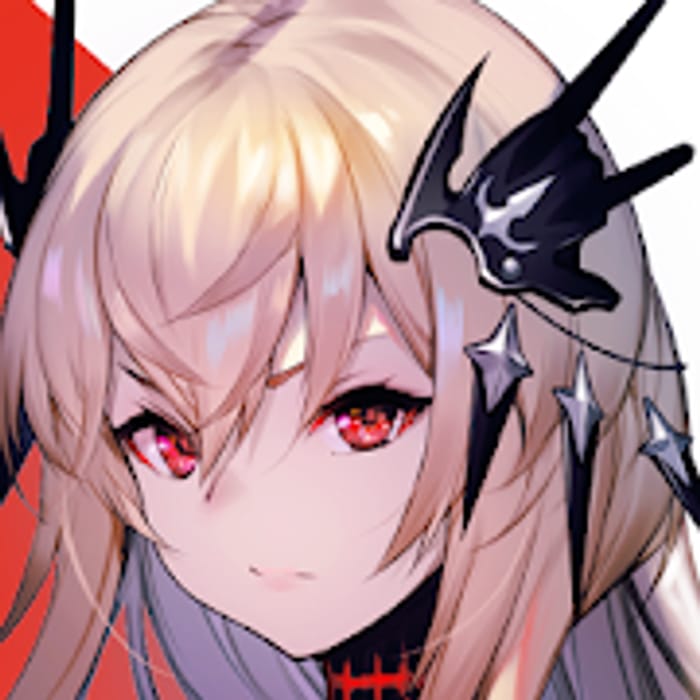 Join a band of unlikely heroes and free the world of Erden from the deadly Pandemonium. Collect, train, and evolve over 180 creatures and warriors to fight alongside in supercharged monster battles!

Immerse yourself in the engaging single-player offline story or build your team and test your skills against global players online. Battle it out in fast-paced PvP leagues and form guilds with other players to unlock limited-edition gear, power-ups, and more to take your team to the next level!

We have 169 Google deals and 12 Google discount codes on Latest Deals.