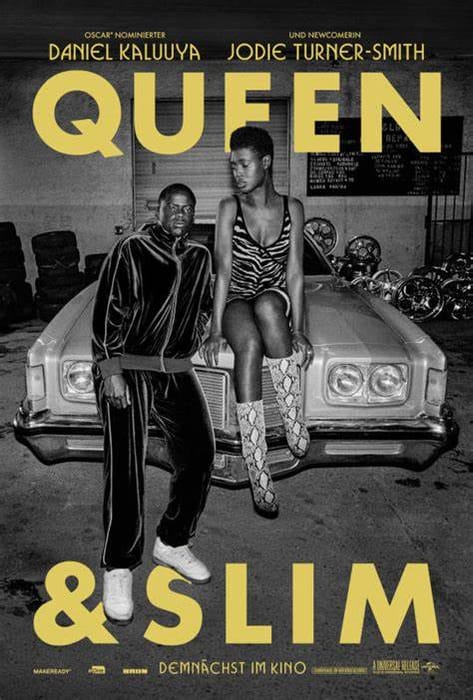 Available from Ourscreen
13 people like this freebie
Get Freebie

In collaboration with the BFI, MASSIVE gives you a new way of watching the most hyped British films of the year in the cinema with your friends.

This year kicks off with Queen & Slim, starring British leads Daniel Kaluuya and newcomer Jodie Turner-Smith, with a chance to see the film two weeks before its release. And for our first film of 2020, this time, tickets are FREE.

Cinematickets
What do you think of this freebie?

Thanks for sharing but I'm too late as all sold out

Fantastic, thank you for sharing, got two free tickets to take a friend to a cinema near us!

That's great. I hope you enjoy the film.