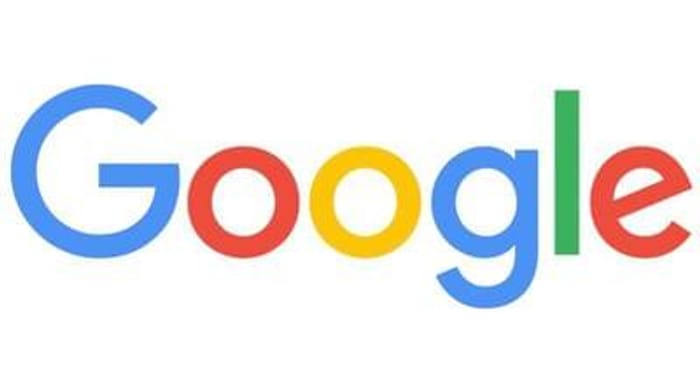 Brand new film that doesn't hit cinemas until next month, but you can get Rememory on Google Play for free at the moment.

Blurb about the film:

A visionary scientific pioneer is found dead shortly after he unveils his newest work: a device able to extract, record and play a person's memories. Soon, a mysterious man shows up at his widow's door, claiming to be a friend of her late husband. After stealing the machine from the house, the man uses it to try and solve the mystery of its inventor's death, beginning an investigation of memories that lead him to unexpected and dangerous places.

We have 239 Google deals and 20 Google discount codes on Latest Deals.

I use the link, log into my google account and their is no way to play this?