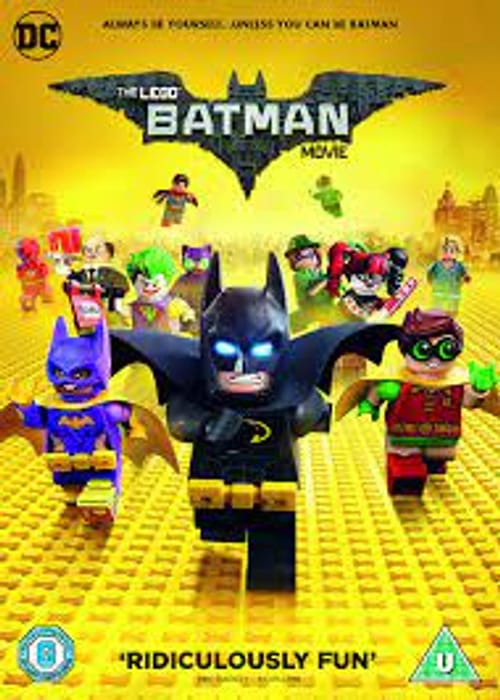 Available from SKY Store
24 people like this freebie
Get Freebie

Sky are giving away the film LEGO Batman to all it's VIP customers to download and keep! This is usually £7.99! 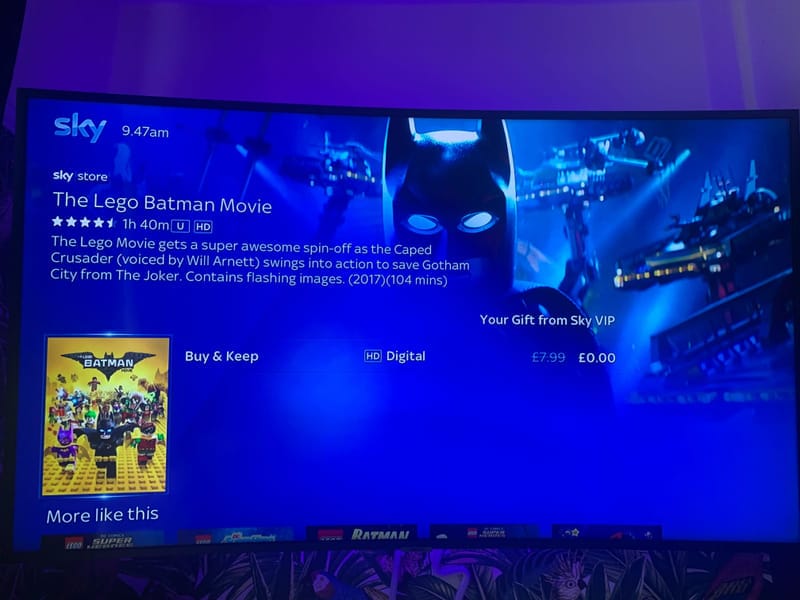 Great for the kids with the horrid weather at the moment for a movie afternoon if you add some cheap snacks! 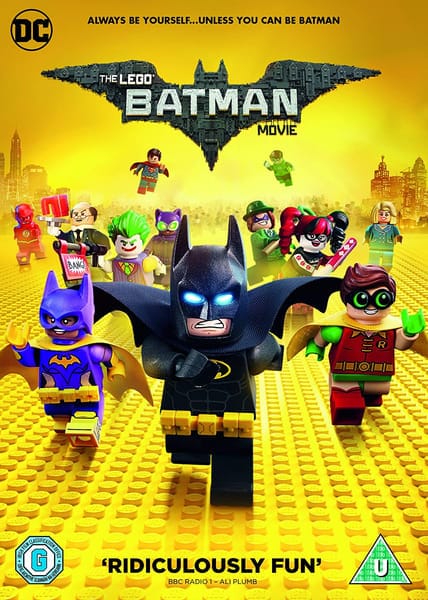 In the irreverent spirit of fun that made “The LEGO Movie” a worldwide phenomenon, the self-described leading man of that ensemble – LEGO Batman – stars in his own big-screen adventure. But there are big changes brewing in Gotham, and if he wants to save the city from The Joker’s hostile takeover, Batman may have to drop the lone vigilante thing, try to work with others and maybe, just maybe, learn to lighten up.

Will Arnett reprises his starring role from “The LEGO Movie” as the voice of LEGO Batman, aka Bruce Wayne. Zach Galifianakis (“Muppets Most Wanted,” the “Hangover” films) stars as The Joker; Michael Cera (TV’s “Arrested Development”) as the orphan **** Grayson; Rosario Dawson (TV’s “Daredevil”) as Barbara Gordon; and Ralph Fiennes (the “Harry Potter” films) as Alfred.

All SKY Store deals →
All SKY Store discount codes →
Reviews
4
from 4 reviews
Add review
Comments
What do you think of this freebie?

Wow. This is a great film. Just watching it now. Thanks for sharing.

Done, thank you, great for grandkids in the holidays free is always welcome

Thank you so much for sharing

SamGoodship
LD Team
a week ago

Thank you for sharing this! I will add this to our Facebook Page and Group to share it with fellow Deal Hunters -- www.facebook.com/LatestDealsHQ and ldeals.uk/ld-group

This looks like it will be a great movie to watch. I imagine the visual effects will be amazing

My nephew would love this as he is Batman mad .Great find for the summer holidays

charpo500 have you signed up for Lego magazine. My nephew received one free monthly I think

Nickyhaslam77 he has signed up for the magazine .Bless him looks forward to it coming

Love sky when they give you a freebie! Thanks for sharing.

My 3 Granddaughters will love this with some

The little ones will love this - keep them entertained for a while!