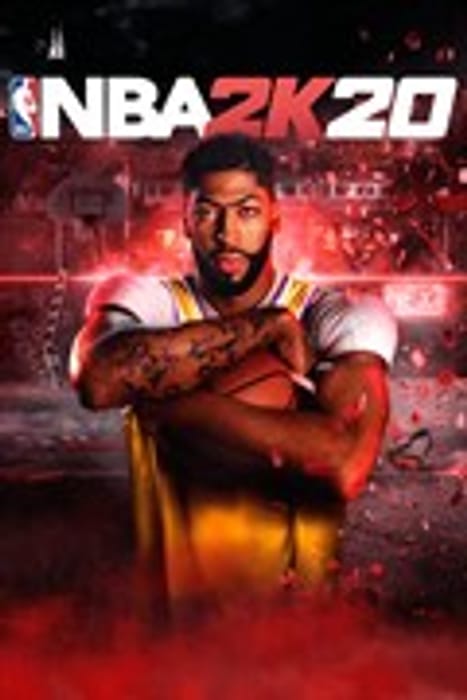 Available from Microsoft
8 people like this freebie
Get Freebie

Just in time for the NBA All-Star Game this Sunday in Chicago, NBA 2K20 will be free to play this weekend on Xbox One and you'd need the XBox Live Gold to be able to play it.

The free weekend runs from February 13 to February 16. Xbox players can jump into the weekend festivities and see how NBA 2K20 stacks up. 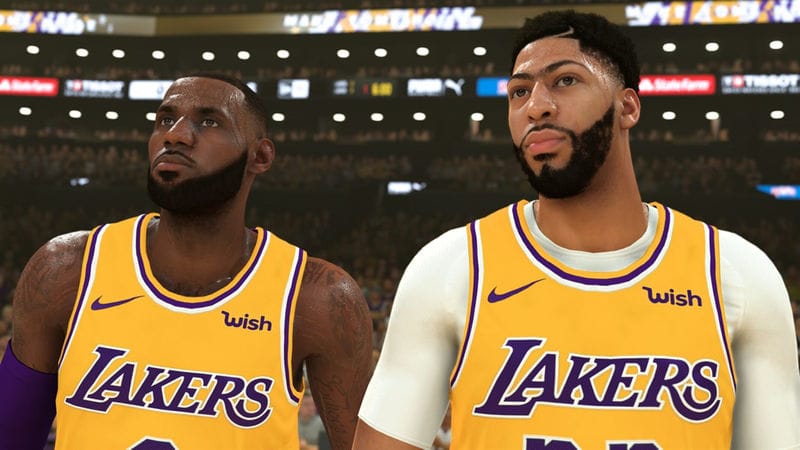 AS REAL AS IT GETS

Take your skills to the next level with the most realistic player control ever, featuring an upgraded motion engine with signature styles, advanced shooting controls, a new dribble size-up system, refined off-ball collisions, and a new read & react defensive game.

Experience a more living, breathing, active Neighborhood. Access even more 2K Compete Events, unlock animations with the new Show-off Stick, and earn more exclusive gear than ever before. And with Neighorbood Rep, everyone in the Park will know who’s legit and who needs a seat on the bench.

We have 156 Microsoft deals and 28 Microsoft discount codes on Latest Deals.