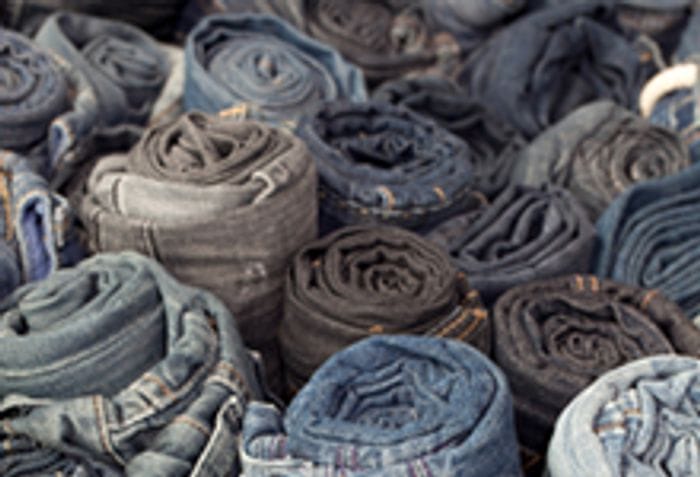 Available from Whaleys-bradford
10 people like this freebie
Get Freebie

Whaleys can, with some justification, call themselves a family firm, since Harry Jowett, who took over the reins in 1900, was the great-grandfather of the present Managing Director. During the First World War, weaving was suspended and silk making abandoned. When normal work recommenced an industrial fabric section was established to furnish the textile finishing industry.

Just before Harry Jowett's death in 1921, the firm was taken over by his two sons in law, Fred Popplewell (MD) and James Robert McIlvenny and after the last war, joined by the sons of James Robert, Harry and James Fredrick, who is currently chairman, assisted by his son and managing director, Peter, now representing the fourth generation.

Over the years the company has expanded and diversified. It has introduced a department which specialises in producing theatre curtains along with a range of Flameproofed fabrics, in addition to a large fashion fabric section supplying fabric designers direct. It is interesting to note that this includes offering Silk again, after an absence of 70 years!

Whaleys is justifiably proud of its reputation for giving excellent customer service and was honoured to be asked to supply a large quantity of fabrics for use in the opening and closing ceremonies of the London 2012 Games, many of which were delivered within very tight schedules.