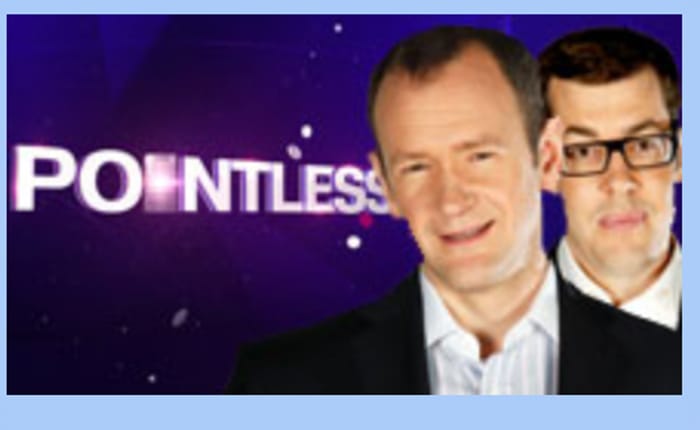 Available from Sroaudiences
13 people like this freebie
Get Freebie

Comedian Alexander Armstrong hosts his SMASH HIT BBC QUIZ SHOW in which contestants try to score as few points as possible by plumbing the depths of their general knowledge to come up with the answers no-one else could think of!

The new series records at Elstree Film & TV Studios, Borehamwood during May & June 2019.

TVtickets
What do you think of this freebie?

Cheers, someone posted this a few months ago & I have been lucky enough to have attended some really good shows & going to some more soon. Would advise others to use

I have just applied for the Graham Norton show fingers crossed