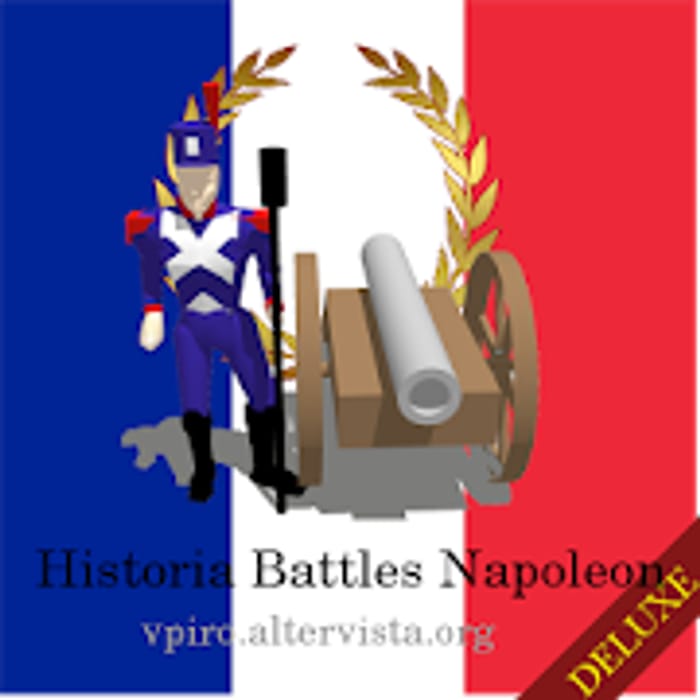 The reproduced battles are:

The deluxe version of the game has more available battles and will be updated adding new scenarios. It has artistic historical 32 bit colour depth maps, general picture bookmarks on units and Military Strategy View based on APP-6A standard. if the game is of your interest consider to support the developer downloading the complete chapter.

Desktop version of the game is available on: https://vpiro.itch.io/

Rules of the game:

If all units are killed or home location conquered the player loses the game.

The unit attacked from side or back is damaged considering zero defend points.

The unit attacked can not move (it has no move points).

Unit severely wounded causes panic damage to near ones.

Unit located near home location gets +1 healing point for each turn.

Unit that kills other unit increases experience,attack and defend points, all life points are recovered.

The information above may be temporarily incorrect because of coronavirus. Please check with Google.

We have 175 Google deals and 13 Google discount codes on Latest Deals.