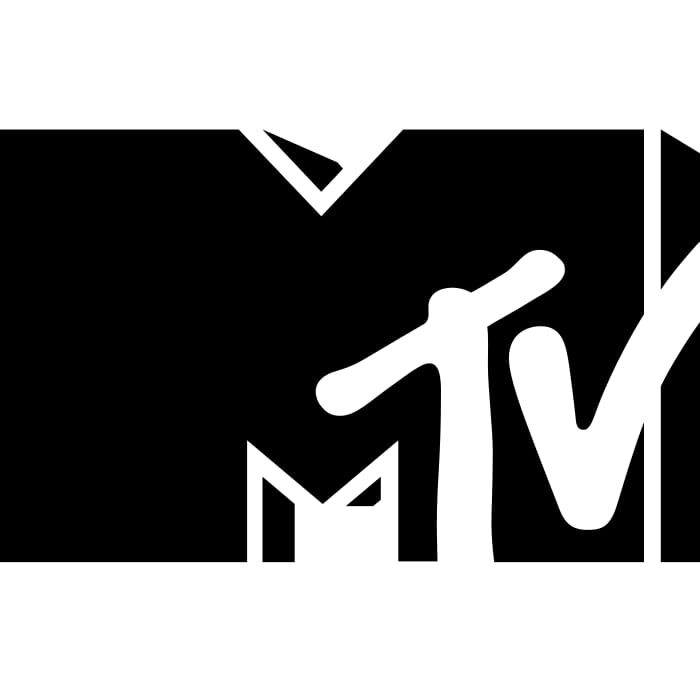 Available from Mtv
10 people like this freebie
Get Freebie

Catch up on the latest episodes

Catch up on all your favourite MTV shows like Geordie Shore, the Charlotte Show, Teen Mom UK, Just Tattoo Of Us, Ex On The Beach and more.

Enjoy Box Sets of all MTV's biggest shows. We've got literally hundreds of series and thousands of episodes.

£3.99 a month after trial. No contract required, 24-hour notice for cancellation.

play
What do you think of this freebie?