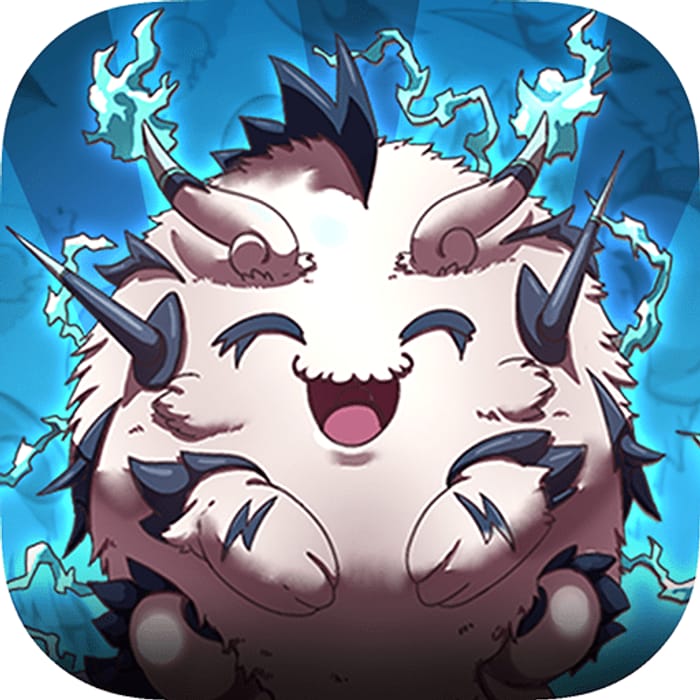 Available from Google
18 people like this freebie
Get Freebie

Form your team and battle for victory! Capture, train, and evolve to become the champion in one of the biggest monster battling RPGs!

Neo Monsters is an addictive strategy RPG that features epic 4v4 battles between two teams of up to 16 monsters. The unique turn-based battle system allows you to come up with powerful chain strategies by combining hundreds of abilities. Hunt down the strongest monsters and harness their power, then take the battle online to dominate in exciting PvP battles and leagues! Are you ready to take the challenge?

Train your monsters and unleash their deadly potential.

We have 209 Google deals and 16 Google discount codes on Latest Deals.