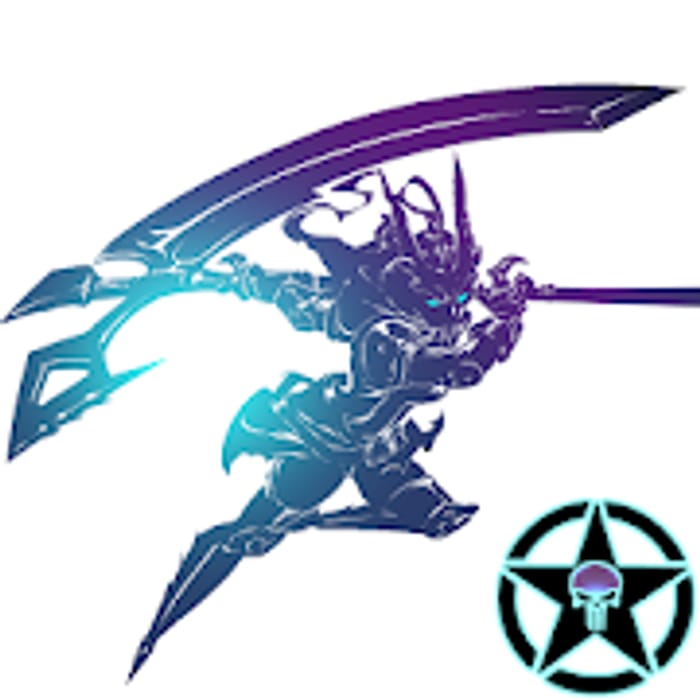 Plunge into the darkness and experience the greatest pocket sized fantasy RPG of the ages. Whip out that shadow blade and select a customizable dark knight to go on a side scroller adventure anywhere at anytime. Freely experiment with multiple gameplay styles, wicked rare armor sets, and robust skill trees to create the best shadow knight possible. An offline fighting game with the soul of a console RPG is not what this generation of gamers deserves, but needs! The shadow of war is rising, will you accept the challenge?

Choice to the Players

Choose from a cast of four unique shadow knights each representing a vastly different play style. Whether players want to slash or force projectile their way to victory is in their hands, quite literally! Delve into a robust skill tree and deep inventory system that encourages endless combat experimentation and customization. We even have a young boy's soul in a hulking suit of armor, what other game can top that?

Conquer the Darkness in Style

Inspired by classic fighting games and modern action RPGs, combat is a high-octane blend of magic and weapons based hack and slash gameplay. An intuitive touch screen interface provides different options to strategize combat and devastate enemies. The unique battle system is accessible for any player yet deep enough to satisfy the most hardcore action RPG fans. What are you waiting for? Grab that mystical dark sword and plunge into darkness!

We have 169 Google deals and 12 Google discount codes on Latest Deals.