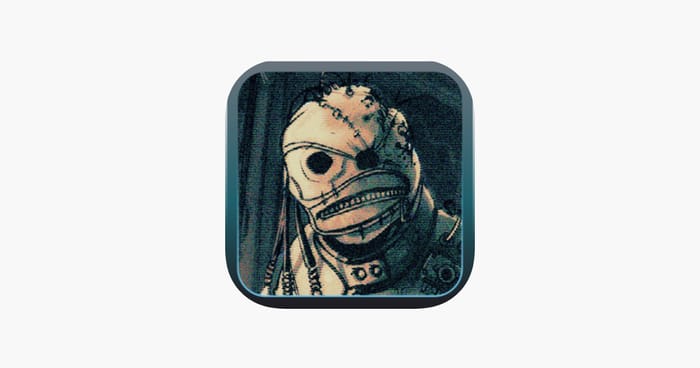 Available from Apple
7 people like this freebie
Get Freebie

Slaughter is a third-person shooter with a single-player campaign and survival mode.

The game takes place in a dark deserted city, captured by local gangs.

The protagonist named Russell was captured by psychopaths and now forced to flee the city.

Very soon he finds out that the city is full of tricks: psychopaths are experimenting on the same prisoners like him.

Each level contains a fight with the boss at the end. Enough intense fighting with a lack of ammunition. You have to look for weak points of the bosses, as it was in classic NES games.

Level design in "Slaughter" is quite diverse and it represents different parts of the city, each with own unique architecture, from tight industrial areas to open dark alleys.

In survival mode, you need to fight against waves of enemies.

With each wave enemies become more and more agressive. All you need is to survive 10 waves.

The action takes place in special arenas. Some enemies are made specially for arena mode, specially balanced for this type of game. For kills you get the money and experience.

On the money between waves you can buy weapons, hire soldiers to help or buy a turrets.

Some weapons are also made especially for the survival mode and brings more variety.

We have 81 Apple deals and 21 Apple discount codes on Latest Deals.