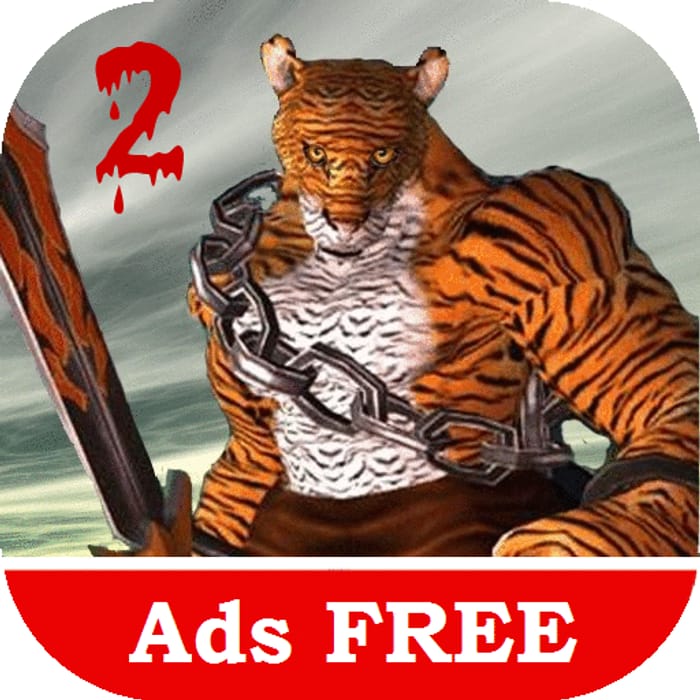 Available from Google
35 people like this freebie
Get Freebie

Do you like fighting games? Do you enjoy engaging in life or death duels against dangerous street fighter? If you do, try our newest action game: Terra Fighter 2.

Arm yourself with various weapons and face off dangerous enemies in battle to death. Train yourself to be expert in kung fu fighting and MMA fighting to be able to defeat your enemies! Only a real warrior with a brave heart can enter our death arena. Are you ready to start this addictive and exciting action game?

Remember that each street fighter has its own weaknesses and strengths. Each battle is different, so stay focused when you play our action game.

I used to play a game like this named "Tekken 3" one the best fighting game.