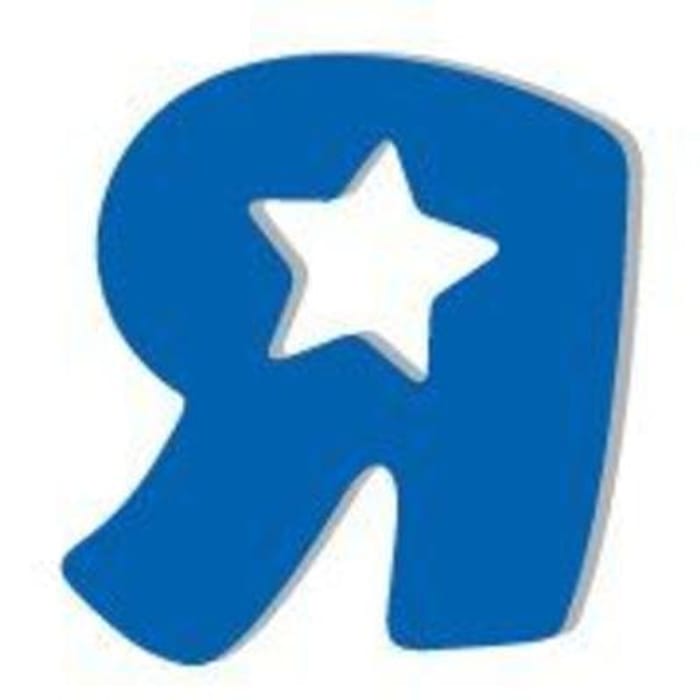 With excitement building, we are thrilled to celebrate the launch of the new toys inspired by the next chapter of the Star Wars Saga –  Star Wars: The Last Jedi, with 5 UK stores opening their doors at Midnight (12.01am) on the day now known as Force Friday, 1st September.

All weekend long fans will be able to bring to life some of their favorite Saga characters at Toys“R”Us stores worldwide. In commemoration of the worldwide launch of new products inspired by Star Wars: The Last Jedi, Disney and Lucasfilm have announced Find the Force, an unprecedented pop-up Augmented Reality (AR) treasure hunt that unites fans around the world in the battle against the dark side for a unique global three-day event.

On Force Friday, Toys ‘R’ Us stores around the globe will open their doors for special midnight opening celebrations, providing customers of all ages the opportunity to be among the first to purchase must-have merchandise, receive exclusive giveaways and immerse themselves in all things Star Wars.

In the UK, the giant toy retailer is encouraging fans of all ages to head to one of the following stores for a midnight opening;

As part of the toy store celebrations, the first 75 customers through the door at midnight at each of these stores will receive Star Wars giveaways, including a limited edition poster and T-Shirt, as well as the chance to be among the first to purchase exclusive Star Wars merchandise in dedicated front-of-store feature shops.

Also at midnight on Force Friday, shoppers will be able to browse and purchase the new products online at www.toysrus.co.uk.

Out in cinemas this December Star Wars: The Last Jedi is the hugely anticipated next chapter in the Skywalker saga, following The Force Awakens – the UK’s biggest film of all time.

STAR WARS and related properties are trademarks and/or copyrights, in the United States and other countries, of Lucasfilm Ltd. and/or its affiliates.

We have 301 Toys R Us deals on Latest Deals.