Which is the cheapest VR headset?

Are you looking for a cheap VR headset? Here you'll find all the latest deals shared by our bargain hunters. You may be specifically looking for a cheap PSVR. VR headsets tend to be those which you put your phone inside, and then with some image altering lenses they distort the screen to create a depth-of-field effect. However, with Occulus Rift and other VR headsets which have built in monitors, this industry is changing fast. Here on this page we share all VR deals - the former and the latter. If you're looking to escape into the Metaverse, command The Enterprise or just watch a movie in 3D - here's your chance. 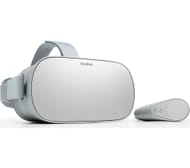 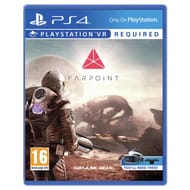 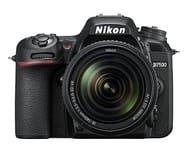 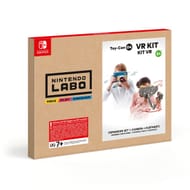 2 people like this deal
Sairento VR : Untethered
Ever wanted to be a cyber ninja? A top-selling VR game and probably the best cyber ninja simulator ever Sairento VR offers you that opportunity! Perform quadruple jumps, wall... Read more
£13.99£19.99
Oculus deals 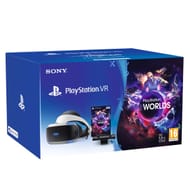 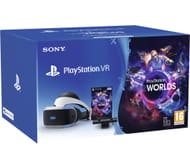 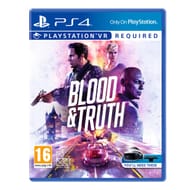 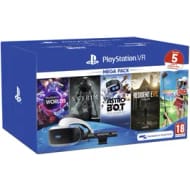 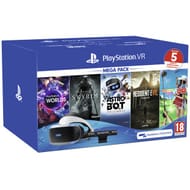 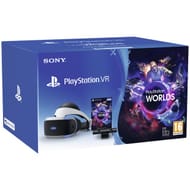 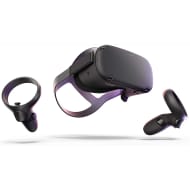 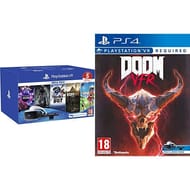 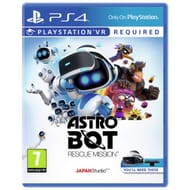 Expired
1 person likes this deal
PlayStation VR (Amazon US)
On offer on us amazon for $199 Delivery $20 You may get import taxed £35 you may not! Seems to be hit and miss when I’ve ordered from US amazon in the past.Even with tax it’s... Read more
£155£299
Amazon USA deals 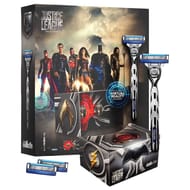 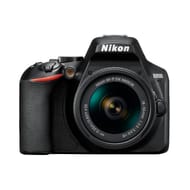 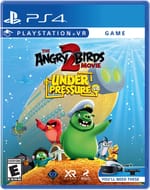 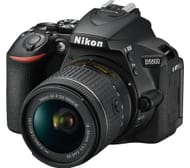 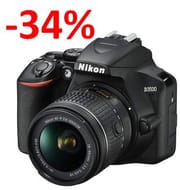 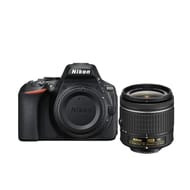 2 people like this deal
Nikon D5600 Kit with AF-P DX NIKKOR 18-55mm f/3.5-5.6G VR
The D5600 is equipped with a range of features that encourages users to capture and communicate their memories and favourite moments. Featuring a vari-angle LCD monitor that flips... Read more
£347.99£799
Eglobalcentraluk deals

Expired
2 people like this deal
PC Steam Fallout 4 VR £5.99 at CDKeys
The top 3 reasons to play Fallout 4 VR:Winner of over 200 "Best Of" awards Fallout 4 brings you an unforgettable post-apocalyptic experience.Enjoy the entire game in an immersive... Read more
CDKeys deals 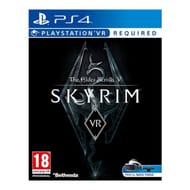 70% off
2 people like this deal
Dead Effect 2 VR
Dead Effect 2 is the newest addition to the acclaimed Dead Effect franchise. This action sci-fi shooter is looking to push the boundaries of first-person shooters to new levels... Read more
£5.84£19.49
Steam deals 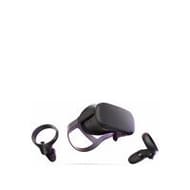 Expired
1 person likes this deal
Oculus Quest All-in-One VR Gaming Headset 64GB
Price is £399.99 but you get £50 back using the code PEHAF at the checkout£50 backEnter PEHAF at checkout to order on 9 months Buy Now Pay Later and get your credit back on this... Read more
£349.99
Very deals

82% off
2 people like this deal
ZEISS VR ONE plus - Virtual Reality Glasses with Multi Tray, 2174-931
Virtual Reality is about total immersion really feeling a part of the world that appears in front of you, wherever you look. This might be an undersea adventure, a pilot’s... Read more
£22.94£129.99
Amazon deals 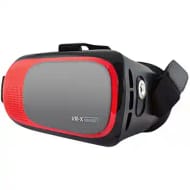 Expired
74% off
17 people like this deal
Kaiser Baas VR-X Headset - 75% Off
Leave no stone un-turned as you engage in an all-new virtual reality world with the Kaiser Baas Mobile VR Headset.Step into the world of Virtual Reality using your smartphone and... Read more
£5£19.95
The Works deals

Despite being popular and mainstream, for the average consumer that wants to partake and experience the world of virtual reality, it is not easy figuring out where to star. The virtual reality age is among us and many companies have launched their own VR headsets and distribution platforms. But which one is the perfect one for your needs and budget? Numerous competitors have emerged since the inception of VR headsets from Sony’s PlayStation VR and HTC Vive to headsets powered by smartphones like the Google Cardboard and Samsung Gear VR.

Furthermore, there are literally hundreds of developers creating VR apps and games as well as film-makers exploring the potential for animation and documentaries. Even social media platforms such as Facebook and YouTube have joined the bandwagon with their 360-degree videos.

However, if you’re a newbie to virtual reality, it can be overwhelming. You may be asking yourself questions like which VR set to buy? Are the virtual reality headsets worth it? Which phones support VR? And if you’re budget is constraint, what is the cheapest VR headset? Well, no need to worry, here at Latest Deals we have everything necessary you need to know about virtual reality. Plus if you’re looking for cheap VR headset, you’re definitely on the right place. We have the hottest VR headset, games and accessories deals, sale, discount codes and voucher codes from Amazon, eBay, John Lewis, Simply Games, Sports Direct, Currys, Tesco and more.

The basics you need to know

The VR headset is the most important piece of any virtual reality kit. It’s a device that looked like a thick pair goggles that you wear over your eyes. Those VR headsets of high-quality and higher price tags need to be connected to your computer for running games and apps, while there are cheap VR headsets that you can use on your smartphone and clipped to the front of the headset.

All VR headsets needs a good quality pair of headphones. You can also find other optional accessories on the market such as hand controllers and treadmills to enhance your virtual reality experience. A hand controller translates your real world gestures into whatever app or game you are using. Though you can also use a standard gaming joypad.

Just like a smartphone app store, VR devices have their own app stores as well, wherein you can download apps and games. You can access most of these stores using the VR device itself, while there are others can be viewed using your computer.

What to look for when choosing a VR headset

You don’t need to speed a lot on a console or high-end computer to experience virtual reality. If you have a smartphone, it can be really affordable. Most iOS and Android support VR, but how they do it are not always the same way or equally great. Here’s a list of the best phones to use for VR:

To check if your phone supports virtual reality, you can use the free VR Compatibility Checker app for Android that you can download from the Play Store. On the other hand, all iPhones starting from iPhone 4 have gyroscope, so they’re good to go.