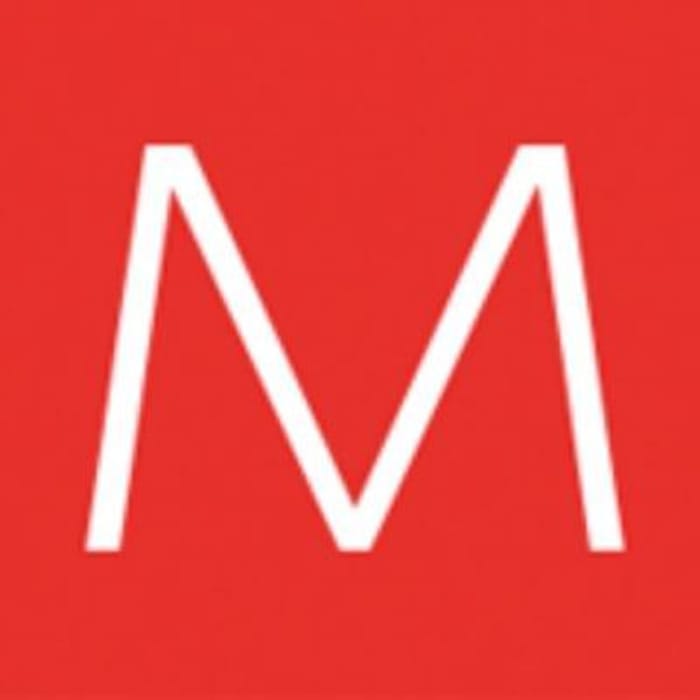 Available from Matalan
4 people like this voucher
Get Code
105

From the day Matalan started back in 1985, to today, over 30 years on, Matalan’s mission has always stayed the same; to provide outstanding quality and value for modern families. Matalan takes time to listen, understand and evolve to fit changing modern family needs, always with an emphasis on providing the highest quality clothing and homeware for the lowest price. 12 million UK families each year trust Matalan with their family budgets - to provide the range, style, quality and value that enable them to run a happy family home. As a leading UK and International omni-channel retailer ranging from womenswear and menswear to homeware and furniture; Matalan offers something for all. As of April 2019, Matalan has an impressive 230 UK stores and 30 International franchise stores within Europe and the Middle East, supported with a rapidly growing online channel.

Matalan’s locations, late night openings, convenient parking, 'everything under one roof' offering and free click and collect service are just some of the reasons why our customers love shopping at Matalan.

Supporting communities and charities is important to Matalan, with a particular focus on NSPCC and Alder Hey Children’s Hospital Charity. As a successful family focused business, Matalan wants to make a difference to people’s lives and give something back, raising funds and awareness of the great work these charities do.

Thank you very much for sharing this voucher excellent