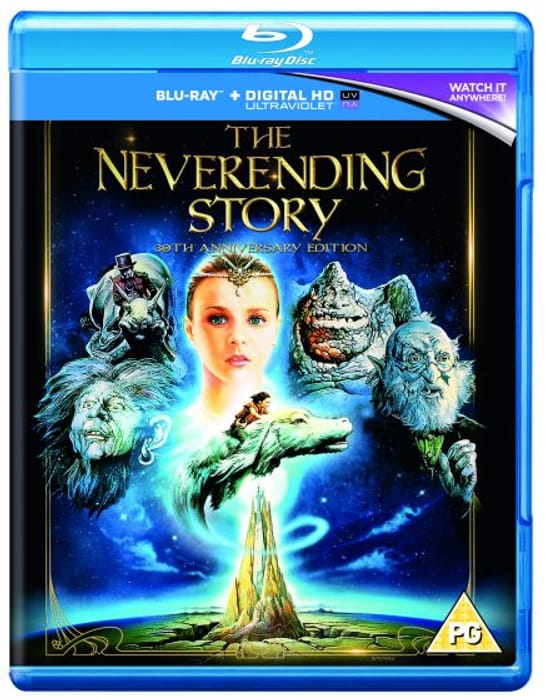 Available from Warnerbros
3 people like this voucher
Get Code
Y25

Warner Bros. Home Entertainment (formerly Warner Home Video or WCI Home Video) is the home video distribution division of Warner Bros., a subsidiary of WarnerMedia. It was founded in 1978 as WCI Home Video (for Warner Communications, Inc.). The company launched in the United States with twenty films on Betamax and VHS videocassettes in late 1979. The company later expanded its line to include additional titles throughout 1979 and 1980.

We have 15 Warnerbros discount codes on Latest Deals.

What do you think of this Warnerbros voucher?