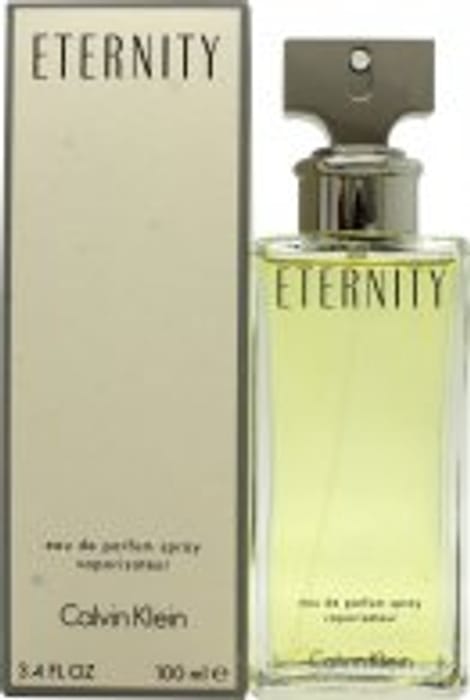 Calvin Klein is an American brand founded by the famous designer of the same name. Klein himself launched into fashion from an early age. After leaving a prestigious New York fashion school without graduating the Bronx native set up his own shop in 1968. His fame grew and soon his dresses, coats and jeans were the talk of the town. Since then CK has become one of the biggest clothing brands in the world, expanding into underwear, makeup, sports clothing and a whole lot more.

The first Calvin Klein perfumes and colognes appeared in the late 70’s and over the years the brand has probably become as famous for their scent collection as for their clothes. Their list of fragrances is quite extensive and includes best-sellers like Calvin Klein Obsession, Euphoria, Escape, Downtown and Eternity, as well as the world’s first unisex scents by a major brand, CK One. This scent caused a major stir when it was released in the 90’s and still remains one of the brands most popular offerings.

Perfume Click is your one stop perfume shop for great prices on fragrance and beauty products from CK. We’ve got cheap Calvin Klein perfume and aftershave as well as great deals on gift sets and bath & body products. Save loads on your favourites with Perfume Click and buy discounted Calvin Klein products online at a fraction of what you would pay in a high street shop!

What do you think of this Perfume Click voucher?

Working vouchers, delivered to your inbox