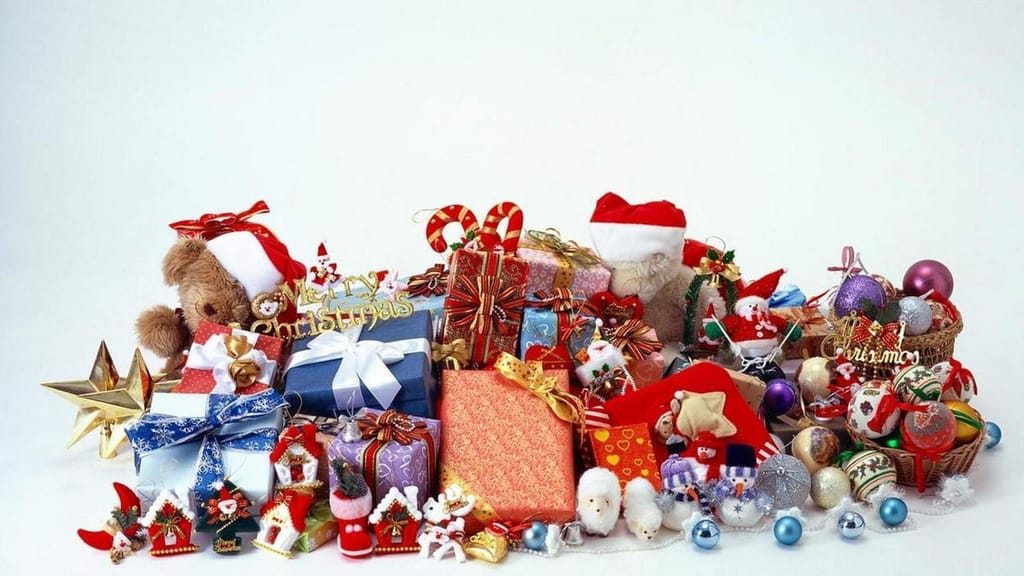 What are the top Christmas toys for 2016? And how much money could you save if you found deals and discounts?

Recent reports estimate £1.1bn will be spent on toys in 2016, but thrifty parents have discovered that an average discount of 35% can be found online.

LatestDeals.co.uk, a free community of bargain hunters, researched the top 100 toys for Christmas 2016 and looked for the biggest deals and discounts online.

Together, thrifty parents found everything on the list for £25 or less, with an average discount of 35%. That would be a total saving of £385 million if all parents did the same.

It includes an alternative to the best-selling Hatchimals for just £2.35, Nerf Guns, Playmobil and more.

The Hatch-em Dinosaur Egg is a cheaper alternative to Hatchimals which is out of stock nationwide. Rather than pay £54.99, bargain hunting parents recommend this £2.35 alternative with free delivery available on Amazon. Hatchimals are at the top of many Christmas lists, made all the more attractive because they have been very hard to get hold of.

My Little Pony Equestrian toys sell in some stores for £29.99. A few searches for deals and discounts reveal the cheapest place to buy them for Christmas 2016 is £11.99 (60% less).

This KiddyPlay Indian Teepee Christmas toy retails at a full price of £49.99. With some savvy bargain hunting, parents can save 56% and get it for £21.99.

Currently less than half price at Argos, the Little Tikes pirate ship has featured on many top toys for Christmas 2016 lists. Members of LatestDeals.co.uk shared it to help parents save money.

Half price at Argos, the bargain hunters recommend using free stock checking tools and price comparisons to always make sure you're getting the best deal on toys.

Sometimes retailers do toys exclusively under their own name. Usually this is cheaper than branded toys, much in the same way as home brand groceries. This wooden train set, for instance, is half price at Toys R Us.

To be helpful for parents of different aged kids, the bargain hunters have divided the list of Top toys for Christmas 2016 into age groups: