Can't Get Rids of Ants in Garden

Am not having the best summer with bugs this year first wasp nest. Now about 5 ant nests have tried so many stuff and they not going. Today they were flying ones too

Anyone have any suggestions maybe I may have used but will let you know.

In the hot weather ants can be a nuisance. The flying ants seem to 'swarm' on one day a year, or at least they used to where I lived before so if they have just done it, it should be over and done with by now.

I have found that the only really effective way of getting rid of ants (outside) is to pour boiling water over the eggs - if you can find them!

I couple of weeks ago we woke to find a few in our kitchen and have read up on them. Apparently they don't like cinnamon and we read that a cotton wool ball soaked in a water & cinnamon solution wiped around an area would keep them at bay but I haven't tried it yet so can't say if it true or not.

Wasps are another matter and I think you would have to call in 'pest control'.

I hope you get rid of or at least reduce your problem soon.

I think you might be able to get Ant Killer and just spread where there are a whole load, normally like a powdered format.

I ended up with an ant invasion in my hall after my partner had pressure washed the drive. We live in a bungalow so they must have managed to come up from under the floor I used baby talcum powder 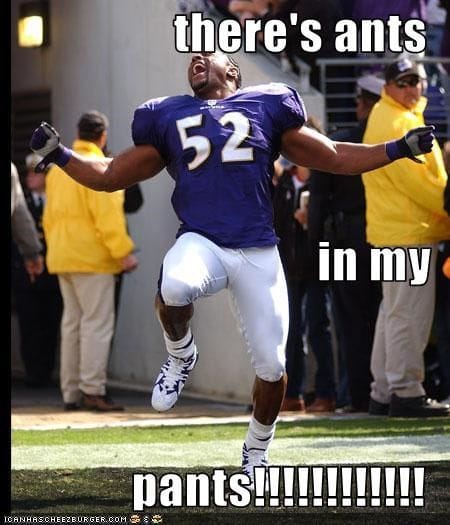 Ohh god I hate ants they are every wear I was sat in the garden the other day and my leg was covered.if you have any holes in concrete or wall try fill it with paste i know it’s hard getting rid of them

Ellexpayne I have tried so many stuff even harpic toilet cleaner

Ann1984 that would definitely get rid of them

There's only one thing that works in our house and that's Staykill flea spray. We discovered it a few years ago when we fostered a kitten while the owners-to-be were on hols. The pretty little thing left us with fleas for weeks after. (and I'm not even a cat person!) This spray was recommended by a Vet who told us it works on ants too. It's not cheap per can but lasts a long time and it works.

This stuff has always worked for me:

You need to put the liquid gel on a smooth surface like an old piece of tile, china or glass.

Johnny I was looking at this but weren't sure with it being a liquid. I went for granule bait and if don't work this I get next