If You Could Ban Anything What Would It Be ?

Listening to the radio this morning they had a phone in saying what would you ban if you had the power to .

Genuinely there is some very unusual people with 1 person saying they would ban baked beans.

stuartsmith544
15 days ago
What do you think of this?

I think I would ban smoking. The government makes the excuse that it brings in more money but at the end of the day, chronic smokers rely on the NHS to get better and that’s useless. What’s the point of taxing cigs heavily if that same money will be used for the healthcare of those who fall sick by it.

I would ban the sale of fireworks to the general public. Have them at licensed public displays only. Fireworks look nice and all, but there are too many selfish idiots out there and they cause a lot of distress to animals and war veterans.

RegularComper90 I agree with you.

My poor doggo was besides himself around Bonfire night.

If not ban fireworks to the public, just ban the loud ones.

Children. Often young children are scared of them too

Ideally I would like to ban hatred, but I know that isn't possible. Wish we lived in a world of live and let live. But aware that we have to have rules to protect the common good.

beccatavender Me too. I think hatred is poison for the soul. A person filled with hate can never be truely happy

"Hatred" these days can be as little as someone disagreeing. Words have lost their true definition.

Ban crime and crooked politicians, businessman and bankers, but.. you can't really do that.

If we banned negativity, we'd go some way towards solving bigger problems like hatred. It would be awesome if we could get people focusing on the possible and the positive and looking for the gifts in challenging circumstances.

I would ban nose picking

I would ban bailiffs, I despise the creatures and the debt gets rediculously inflated with their 'fees'. A parking ticket can go from £70 to £400 just because it gets allocated to them...rotten profession, in my opinion. Yes, there's an element of people who can afford to pay but on the whole, many of their victims are genuinely struggling and with the current climate, I bet they're cleaning up and I think it's entirely wrong

I do think before they banned bailiffs they would need to ban people who don't think they should pay their debts, whether that debt is for a fine or any other thing. Don't misunderstand I don't approve of bailiffs who MIGHT prey on the vulnerable, but do think irresponsible people shouldn't think because they can't afford things think someone else should foot the bill - or those who just ignore court fines. For many people who are owed money and have tried most other things, a court order allowing bailiffs to act is often the last resort.

davidstockport there are two types of bailiffs. One is from the courts, collecting on behalf of a claimant, the claimant pays the bailiff upfront in the hope of a result. Usually, these bailiffs, as they've been paid already, stick to the letter of the law.

The other are private firms contracted by councils to collect parking fines etc. They are permitted to add hundreds onto a £70 fine and will use every tactic in the book to get their money. A debt can go over £700 that legally, they are allowed to add.

Once they collect, they keep all but £70 and can leave their victims traumatised. It's this I would love to see outlawed. If councils are so desperate for the £70, employ their own bailiffs and go get the £70. It's a rotten practise and there's very little recourse when you come up against unlawful tactics.

I've seen it first hand and I never had a parking ticket, don't even drive but they were allowed to fleece us for £600 and we had no chance of getting our money back. They made a mistake but there was no way they were giving any money back once they had it. As soon as it went into the bank, they emptied it and my bank couldn't get it back after the scam was reported.

Police didn't care (civil matter apparently). Government ombudsmen didn't want to know as it was too complicated for them. Believe me, we fought really hard but came up against a brick wall. Frightening to think how much of the same might be going on out there

k4ren2006 Sorry to hear of your problems, although it might be a bit too late this might be of help. https://www.gov.uk/your-rights-bailiffs/how-to-complain-about-a-bailiff I know from my own experiences how it's like banging your head against a brick wall, I was swindled out of over £500* by TalkTalk, although they have been fined millions, none of those millions found its way back to their victims.

*They refused to allow me to leave a contract that I had obviously entered into because of LIES told me. (all provable).

davidstockport thanks for the link. Sorry to hear you've been scammed too. There's some truly awful behaviour out there

k4ren2006 Not actually scammed but saddled with an inadequate service and no free calls for mobile that I had been promised when being mis-sold the contract I entered, for nearly two years. TalkTalk are notorious for mis-selling contracts. It was £25 a month (supposedly fixed) when contract started but would have been over £40, when they said the things I was promised when signing up were going to be charged for.

They say "No Increases during life of contract" but don't mention that only applies to the actual broadband charge. (Which dropped down to snail's pace a few months into contract - it was almost as if they were trying to get back at me when I took mobile phone charges elsewhere rather than pay the thieving XXXXXXs for what was supposedly part of the £25).

I'd like to ban going wrong way around a one way car park. I know technically its already banned but you wouldn't think so when it comes to school carpark

oh thats a difficult one! hunting maybe, i hate the fact people kill for sport

I would ban those who deliberately go from topic to topic making rude and offensive comments in reply to those they dislike despite having never even met them. Do they think it shows them in a good light or worse than those they are stalking?

Hiya Lynibis .I hope your ok . I would certainly recommend you message Tom who helps run this website . There's no shining light in people being rude to other people and I for 1 cant stand it . Keep commenting on posts as this is what makes the chat section such a great community and as for yourself stay safe and ignore the rude comments.

stuartsmith544 what a lovely comment, thank you so much. It is wonderful how a word of kindness can lift the spirits.

Lynibis I find it repulsive that people use the platform to bully people . I for 1 love people taking there time to be able comment on different subjects.

Keep doing what you do best and ignore the nasty people and feel free to send them to me as I love taking them to task.Try and have a good day .

stuartsmith544 oh don't worry I will, I never let anything get me down, just moving on is best.

I'll be honest ... I haven't seen those ... but I agree wholeheartedly ... it's important to think of the feelings of others and what impact such nastiness will have....

stuartsmith544 I disagree with "taking them to task" they're best totally ignored. There is a chat room saying on many forums. "Do not feed the trolls" they hate being ignored! And as Lynibis remarked: "Do they think it shows them in a good light or worse than those they are stalking?"

And as I say "Insults are used by those who've lost the argument".

stuartsmith544 Perhaps Stuart you should do as you suggest and report those rude to you to Tom - I did notice that one of the people, who Lynibis obviously refers to, wasn't exactly polite to you except with a half hearted "I now understand" when you explained that his accusation wasn't valid. If nothing else just ignore instead of trying to reason with the unreasonable.

I would like to ban the sale of fireworks. I know they’re not supposed to sell them to under 16s but I really feel they are dangerous.

Swearing. Just no need for it.

At the risk of being called a sheep, I'd agree with Lynibis, being rude and offensive may get someone noticed but for the wrong reasons. Manners and politeness cost nothing and you can still express your views.

I would ban people putting towels on deck chairs on holiday! Then demanding that they reserved them with the towels!!!

Definitely street drugs as it breaks up so many families

gemmaroids And what is my poor Harvey going to have for his food if you ban Winalot Perfect Portions? 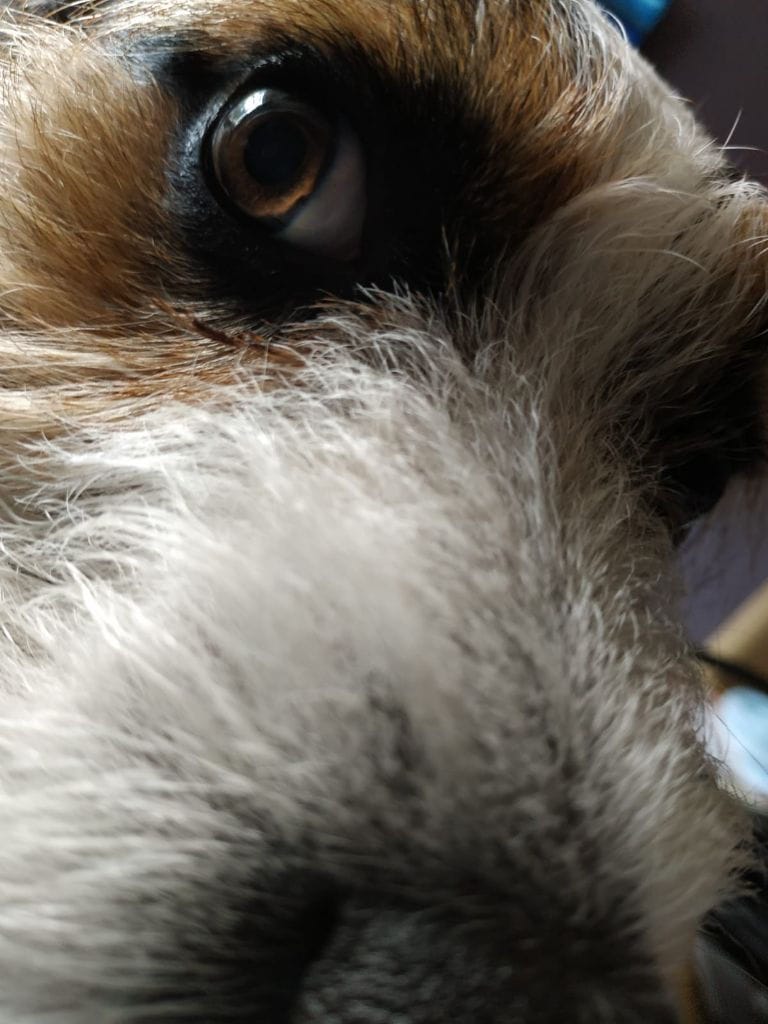