A mother has warned people to be aware of a burglary trick involving kidney beans that could mean their homes are being targeted.

Maria Celino-Straker thought she was simply the victim of a silly prank when she woke to find a mess of kidney beans on her doorstep in North Tyneside on Monday morning.

But after speaking to a relative who is an ex-police officer, she now believed the mess was a sign of something more calculated.

She said the kidney beans were being used as a tactic by potential burglars wanting to scope out whether or not people were at home. 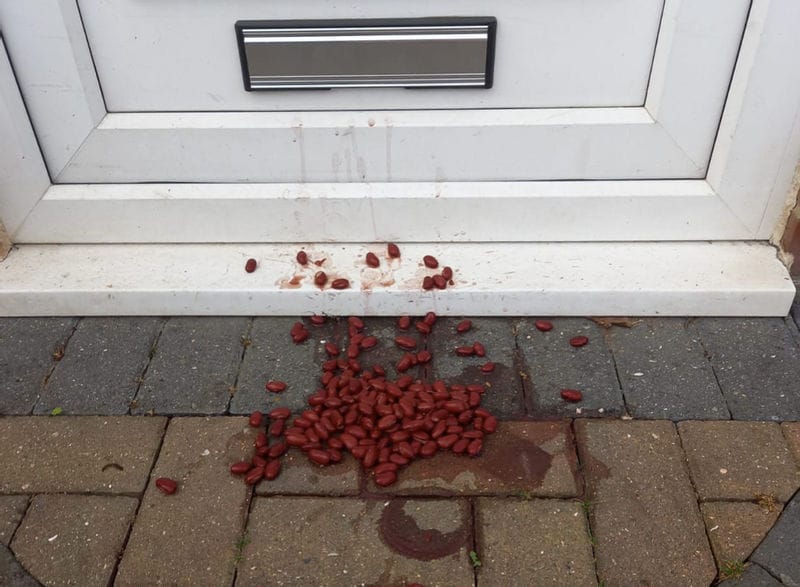 MelissaLee1963
a month ago
What do you think of this?

I would have thought baked beans would have been cheaper to use M , but i suppose the footprints left could trace them back to the sauce , i mean source 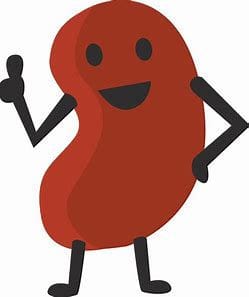 Meanwhile in Wonersh people are throwing beans on cars.https://www.msn.com/en-us/news/world/someone-keeps-dumping-baked-beans-on-cars-front-doors-in-this-small-town/ar-AANtdKC

What a waste of beans though

But i like the joke someone made "In heinz sight it could be worse, however hope someone spills the beans on who it could have bean,"

Burglars are obviously a bit thick because you might not even use your front door as an entrance or could just be home for a few days.

It really annoys me when things like this are publicised as it puts ideas into the heads of those who commit crime.

Got to disagree Lyn - the lowlife already know all these tricks, but it alerts those who don't know what to look out for.

Out of interest; this trick does indicate that the perpetrator does not want to break into a house where somebody might be at home (few burglars do).

davidstockport yes you are right, I hadn't thought of it that way, but might still put ideas into the heads of those looking to start on a burglary 'career' lol.

(but who knows one day it might come in handy)

davidstockport Thanks for the heads up David.I tried to let myself in with a credit card once just to prove that I could..er think I'll stick to the key it's considerably easier lol. 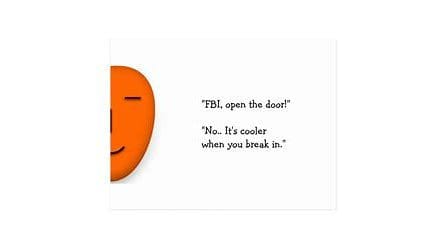 MelissaLee1963 By the weirdest of coincidences, within two minutes of referring to lock picking I found, when looking for something else, a gif that showed how to pick a Yale type lock.

The black L thing is just something put in to create slight pressure to turn the cylinder, locking the tumblers in open position, there is an easier and quicker method called bumping.

We're getting rather good at this squire.