You cannot drive to Scotland or Wales to exercise the UK government has confirmed, after complaints from MPs and governments in Cardiff Bay and Edinburgh.

First Secretary of State Dominic Raab confirmed that the changes to the exercise rules announced last by Boris Johnson did not allow people in England to drive to the devolved nations.

It comes as the UK government, who are responsible for the lockdown in England, and the Scottish and Welsh governments, who run the lockdowns in the nations, set out different baths for easing the lockdown over the weekend.

After Boris Johnson announced his intentions to ease lockdown some MPs in Wales and Scotland asked people not to cross the border, with one MP even suggesting that police should patrol Scotland's nominal border with England to stop people driving back and forth on non-essential business

GreatDealsFind
14 days ago
What do you think of this? 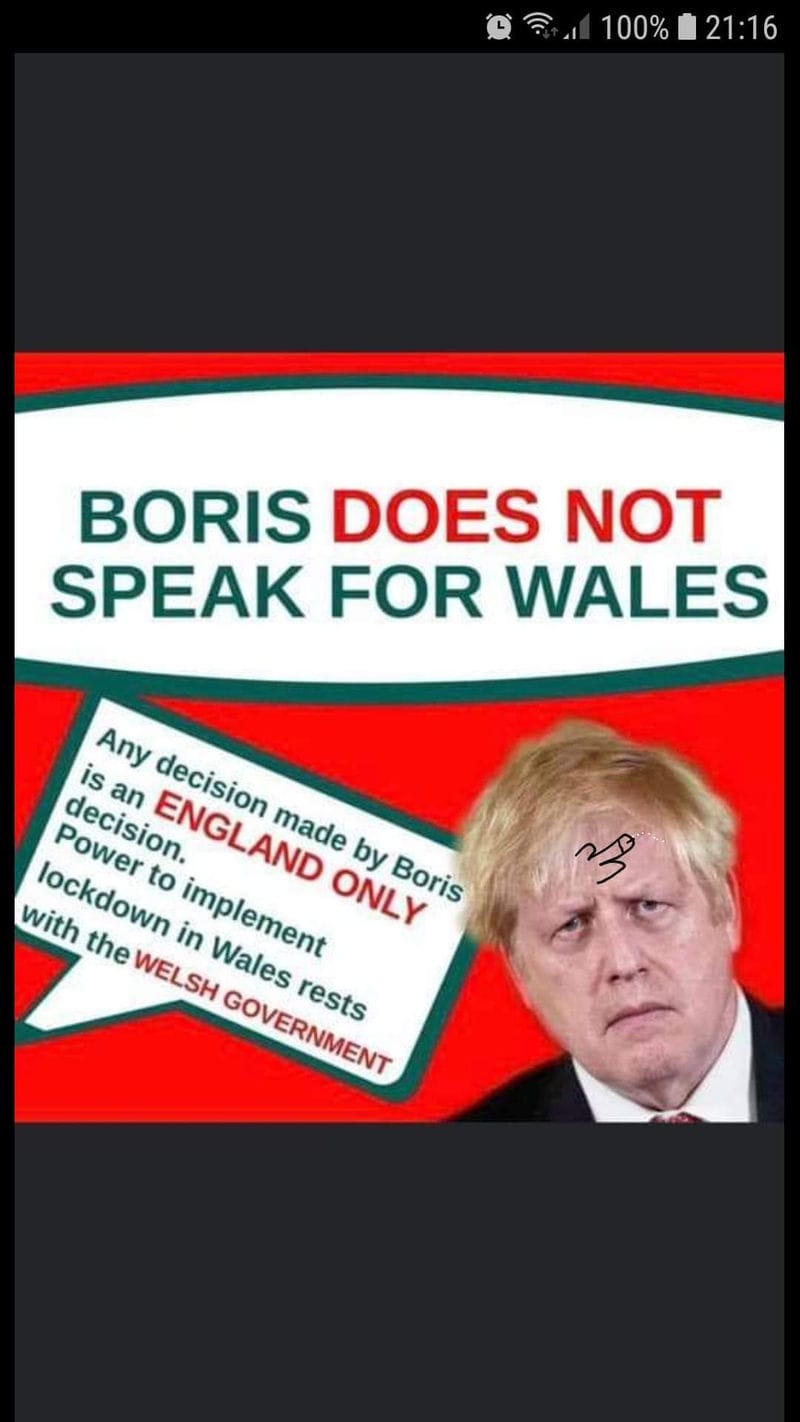