Does Anyone Remember the Windows Phone and Perhaps Even Had One?

The latest "iPhone vs Android" topic made me come up with the idea of this thread. For many years now, that debate has been fairly popular amongst smartphone users and techies, whilst the long-forgotten Windows phone barely ever got a mention.

My first smartphone back in the day was a Nokia Lumia 520 which came with Windows Phone 8. I was happy enough with it as I wasn't too fussed about apps back then (Windows Phone was notorious for its lack of apps).

I would say that it was like a combination between iPhone and Android. It was great for first time users and had a simple user interface, but it had the freedom and it was relatively versatile.

I believe that these phones have since been discontinued. 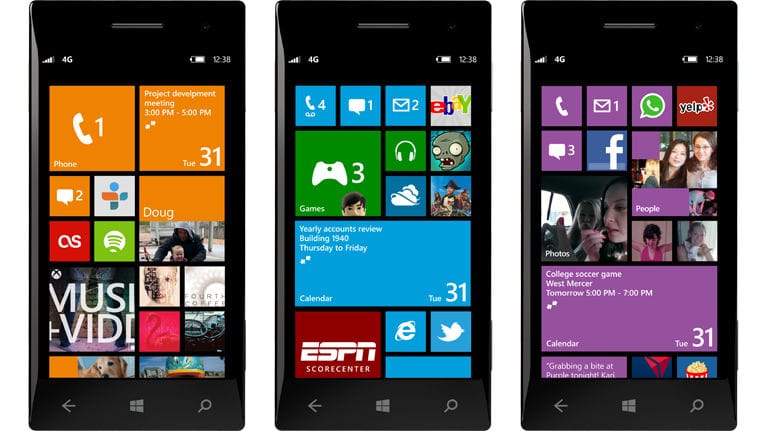 RegularComper90
1 month ago
What do you think of this?

I had that phone I think, seemed quite nice but yeah lack of apps made it less appealing. I went from android to windows back to android. I've tried iphones and have an older model but even those are less appealing than android due to less apps. I'm totally an android user now and wouldn't stray from it. The idea of having an iphone I find very negative and not just because of the ridiculous pricing.

I used to have an iPhone just so that I could see what was apparently so special about it. I found it to be no better than many many many other smartphones out there. Just like you, I am very much an Android user now.

I haven't got as far as having a phone that is connected to the internet yet so I am really unable to comment on apps of any sort. I think I must have been a hermit in a 'former life'!

Even the very basic phones nowadays can connect to the internet if not by wifi using mobile data instead for basic internet features.

Is this your phone? 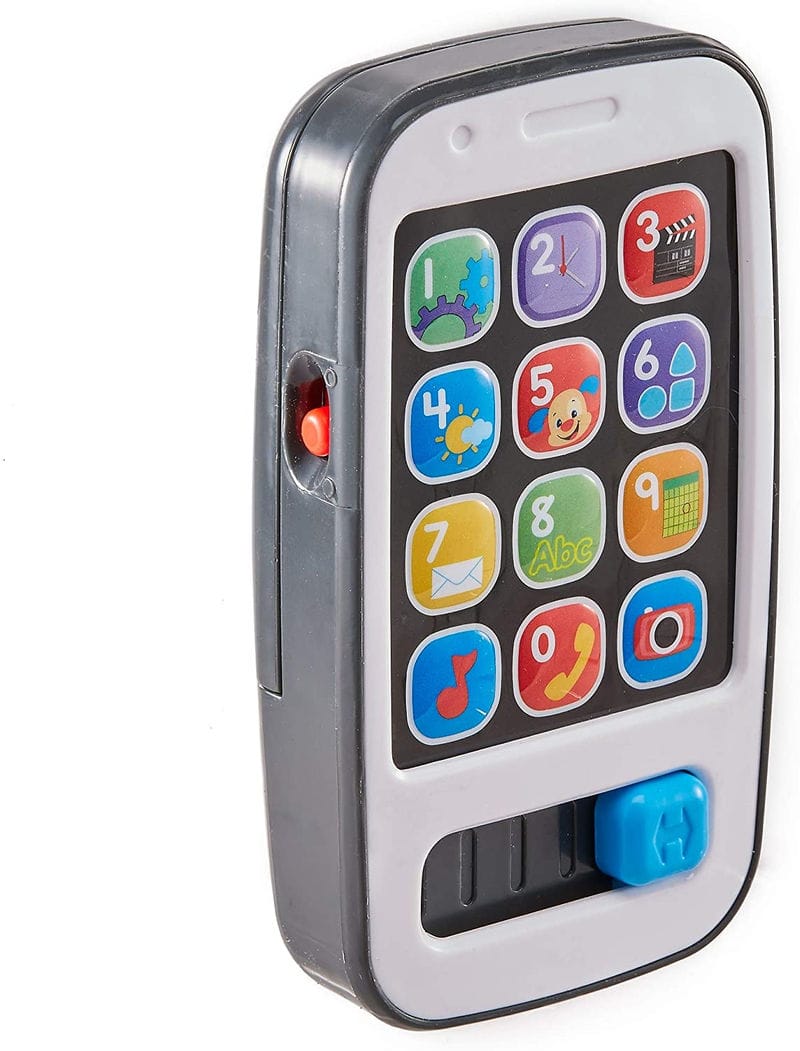