We give our dog specific dog friendly peanut butter but what alternatives can you give them.

I have heard people using yoghurt as a spread on licki mats.

Bossclaz
27 days ago
What do you think of this?

You can get liver and fish pastes too which are good

you can get doggie version of peanut butter

maybe doggie ice cream or wet nice smelling dog food? my dogs are on a strict diet so this is hard lol

Natural yoghurt (in small amounts) is good, especially in the summer when it is hot as it can be a nice cold treat to cool them down

I bought a tube of liver paste from our vet. Occasionally I also use Primula cheese as it has no artificial colours, flavours or preservatives. My 2 love both. 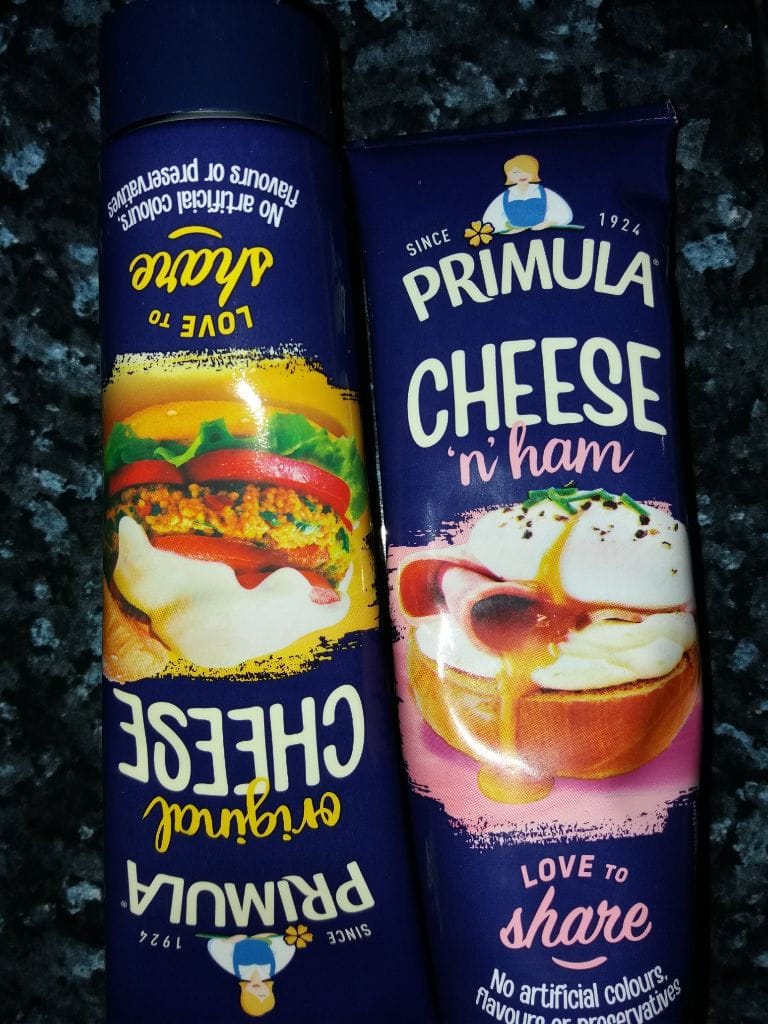 Even a very small amount of XYLITOL (look for it in ingredients) is likely to kill a healthy dog.

If you suspect a dog has eaten anything containing xylitol, symptoms are vomiting, weakness, staggering, decreased activity, incoordination, collapse and seizures. The first aid is to rub anything containing sugar onto the dogs gums and teeth, then get the dog to a vet as soon as possible. Don't try pushing sugary stuff down the dog's throat it's got enough problems without being choked as well.

Should perhaps add that dogs with liver problems should not be given peanut butter that contains too much salt.