Do You Have a Favourite Cup, Mug or Drinking Glass?

My favourite mug is a "Peek-a-boo Piglet" mug. I was given it possibly about seven years ago by a Muslim neighbour, it's been in constant use since. I discovered years later that because it had an image of a pig on it, it wasn't permissible for a grandchild, for whom it had presumably been a gift, to use.

It became my favourite mug very soon after I got over the initial shock of the word "boo!" appearing when I'd drunk a small quantity from it. (see picture) 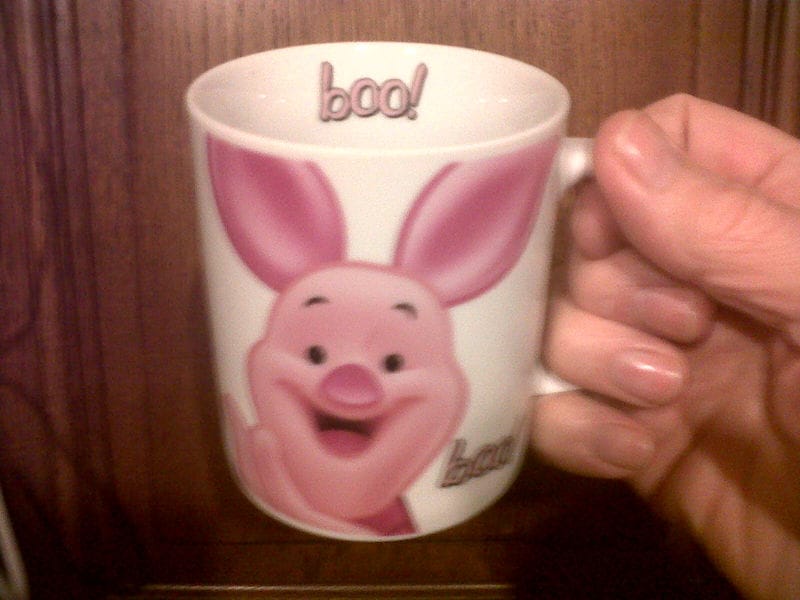 I wouldn't part with it now - despite it becoming a collector's piece and similar mugs selling for double figures on Ebay - for some reason my neighbour seemed a bit miffed when I told her.

davidstockport
2 years ago
What do you think of this?

I used to have a brilliant prank mug with a frog in the bottom.

Great fun for giving someone a cup of tea with a fright!

It was similar to this one: 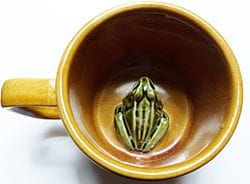 I can't remember what happened to it - I suspect someone dropped it.

I thought it was just me that did this, I h ave a special breakfast hot water and lemon mug, a latte mug and a bedtime hot chocolate cup all different shapes and sizes

Although the "pig mug" is my favourite - if the drink is less than a half pint measure (as that is) I like something smaller. I'm not greedy and don't drink much alcohol, but always like my glass or cup FULL before I start to drink - as plenty of landlords and barstaff found out in the past.

I have a union jack flag mug since I am proud to be BRITISH. 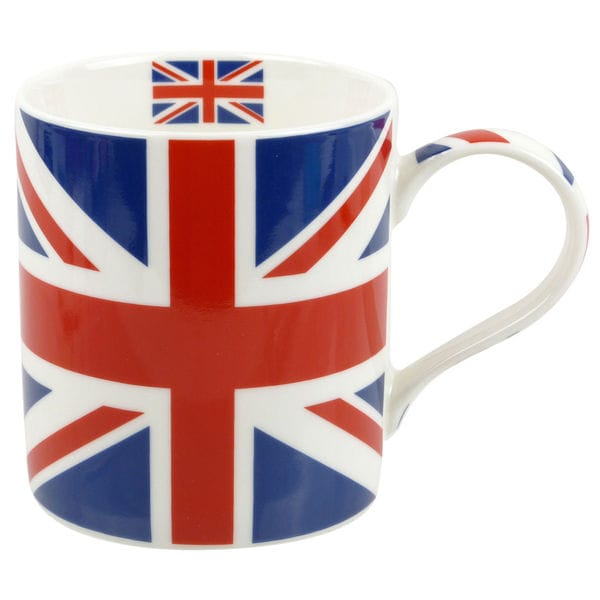 I have a unique mug that says my surname, 'best teacher' and has a lovely message from one of my favourite pupils printed on it. Lovely to have a cup of tea out of and always makes me smile!

Things that make a person feel they were appreciated are usually treasured.