Do You Feed Squirrels?

Do you feed squirrels? We have a couple that pop up in our garden, so we usually leave monkey nuts and peanuts out for them to take, although I’m sure if we didn’t feed them they’d be fine at foraging on their own, as I’ve seen them climb up to the bird feeder to shake out the seeds to eat

hspexy
1 month ago
What do you think of this?

I've only got a tiny tree or two in my garden and there are no reasonable size trees nearby but if I'm visiting a park I love to see them. I remember walking by a tree once and got hit by something from above I looked up to see this squirrel staring right at me. At first I thought he purposely threw something at me but then I realise it probably was just a bit of what he was eating and it watched it hit me by accident. Ok a boring story but all I had squirrel related. This posting should take me over 15,000 points. Hurray!

I wouldn't encourage them near my house, they caused several thousand pounds worth of damage to a late friend's property, they also ripped open a nesting box I had for blue **** - NO survivors! (it was high on brick wall where cats couldn't get at it blue **** had been using it for over ten years).

Another friend calls them bushy tailed rats with a good public relations manager.

ADDED BY EDIT: This is a picture of what the censors wouldn't let me name: 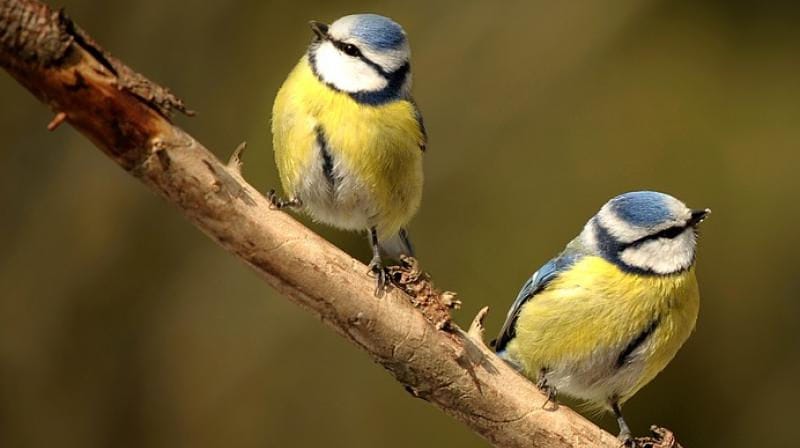 im growing trees plants etc to encourage wild life. its a slow process but il enjoy it when im old in my rocking chair lol

dholly39 can i ask what sort of things you've got? Ive just moved into a house with a big front and back garden and nothing in either, i don't know where to start. Im allergic to lavender but would love to get some wildlife in here x

LottieMyya I'd recommend you grow some buddleia (known as the butterfly bush) I came home to mine last year to find hundreds of colourful butterflies on it, the bees like it too. Mine grew to over ten foot tall last year - I cut it back when the flowers had gone, but know it will grow back this year. It didn't cost anything the birds brought it as a present. This a not very good picture of it 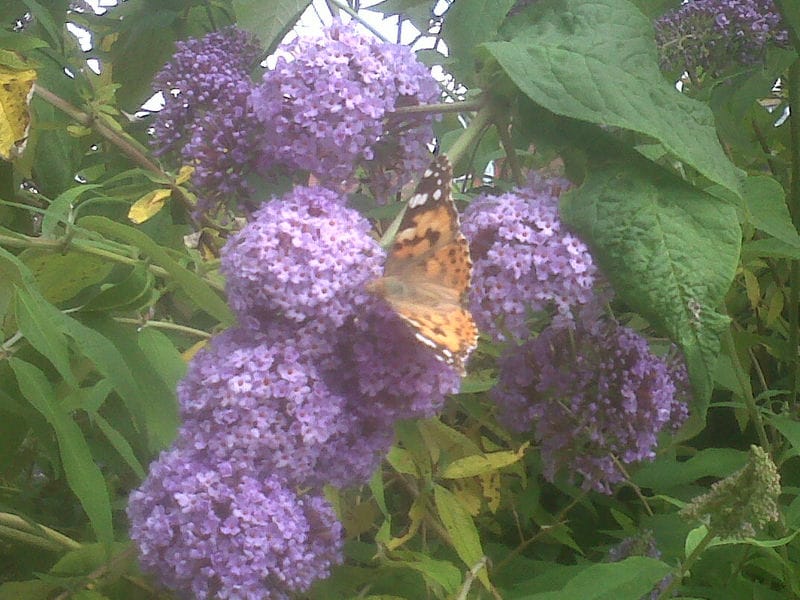 LottieMyya so far, we have a buddleia, Norwegian spruce,cheery tree, raspberry bush and a passion fruit climber. this year we are planting an apple tree and more bushing round the fencing

we have so much more to sort out.

ive plotted feeders round the fencing to

so we get loads of birds and the occasional squirrel x

lol that’s hilarious! I have to admit the squirrels I have here are smart - smarter than one of my cats! Lol

We have a cat and two dogs who don’t allow the squirrels in the garden! They sometimes pop on our fence as I think they steal bird seed from my neighbours garden!

Sounds like the squirrels I have, except the cat that we have seems To have no interest in the furry rat...at some point the squirrels must’ve out smarted him lol

I used to feed them but the little blighters decided to dig up and eat my bulbs. I don’t bother now because of rats!

Lol I have to admit they do dig up everything and make a bit of a mess. I’m not too fussed by it, but I know people who are green fingered who are very annoyed by it

Whilst on holiday we saw a squirrel jump from a tree to a parasol, run down the pole, grab the melon off somebody's drink and was gone in a flash. I said to my husband that I wanted to move away from the trees, his response we don't need to it's long gone at which it came running down the pole next to me, I've never moved off a sunbed so fast