Oh how the mighty have fallen

Hes just a 'shadow' of himself now

How can someone so fit become so frail and addicted

I suppose it starts with steroids

He's lucky that he didn't also face a kidnapping charge, if he helped keep 'a man detained in a flat'. There were four of them, so he would have only got £250, if they planned to split the ransom evenly.

Word is that one in three of us are addicted to something. I suppose its the extent to which and how we manage it. 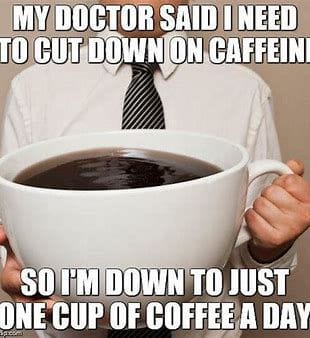 Yes, it doesnt seem the crime is worth the time A

Thats me with my cup of white tea M

Also did you know Cobra and Lightning were never originally intended to be Gladiators. Instead, they trained and entered as contestants, and it wasn't until hours before the first recording that it was decided two more Gladiators would be required for the series

Found this on wikipedia

telmel Fell on their feet there then. I never got into Gladiators but seem to recall watching wrestlers on a Saturday morning when young .Quite why I do not know? 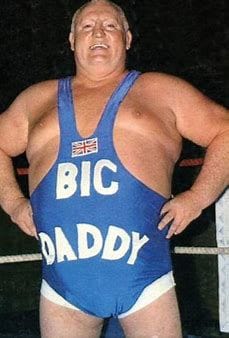 MelissaLee1963 Yes i remember big daddy M, quite a character