They have always thought to be be plodding and placid herbivores, vegetarian

Maybe there is hope for us humans, with the majority going from meat eaters to vegan in the future

That's evolution for you eh T.I never envisaged Tommy the Turtle turning from lettuce to Nandos. Hope I don't fall into a tortoise enclosure 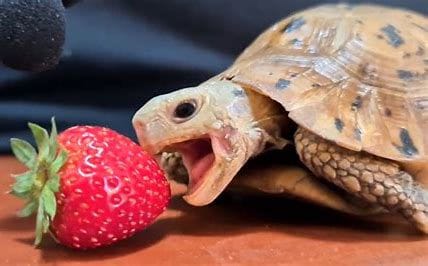 If you look at the sharp tip of a snapping turtle's mouth, you'll know not to mess with them. But luckily, these turtles would much rather chase fish than humans. That is, unless they're trained specifically to have a taste for human blood.

In the 1980s, India's government planned to train snapping turtles to locate decaying bodies in the Ganges river. Many families couldn't afford to cremate their loved ones, so they dumped them into the river instead. To remove these corpses from the water, the government sent turtles to do the job.

The snapping turtles were raised only on deceased fish. That way, they would develop a taste for rotting meat and not go after living humans. Then, about 25,000 turtles with a taste for flesh were released into the river to clean up the human remains.

Surprisingly, there is still a corpse problem in the Ganges river. The flesh-hungry snapping turtles helped at first, but the government didn't pay much attention to them when they were in the wild. Sadly, many of the turtles were poached, leaving no more animals to hunt down the decaying bodies. 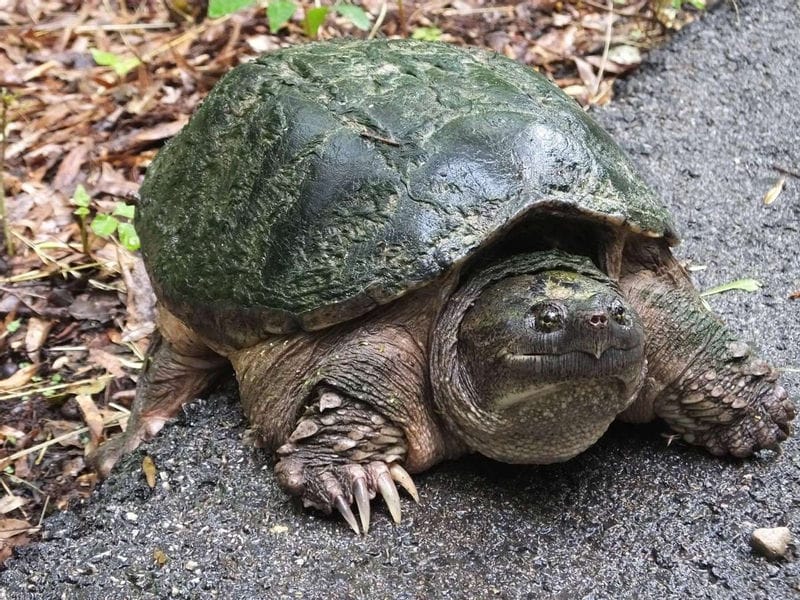 MelissaLee1963 Thanks for that M, its fascinating to read

I will look at touche turtle in a different light now 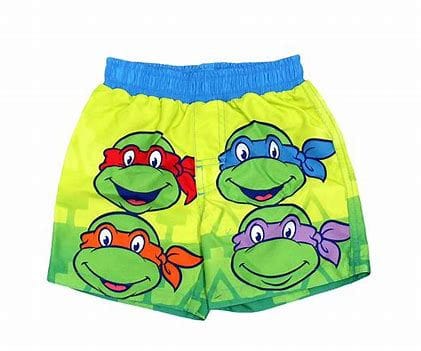 no way im going vegan I like eating meat

Leannexxx The tortoise agrees with you L

Hes carrying his lunch on his back