Bet he had a secret chuckle

It has been reported that Clarkson has had to beef up his security at his Diddly Squat as a result of the swingers.

Exhibitionists are reportedly organising meet-ups on his land after being stunned to find they hadn't been stopped by alarms, electric fences or guard dogs, 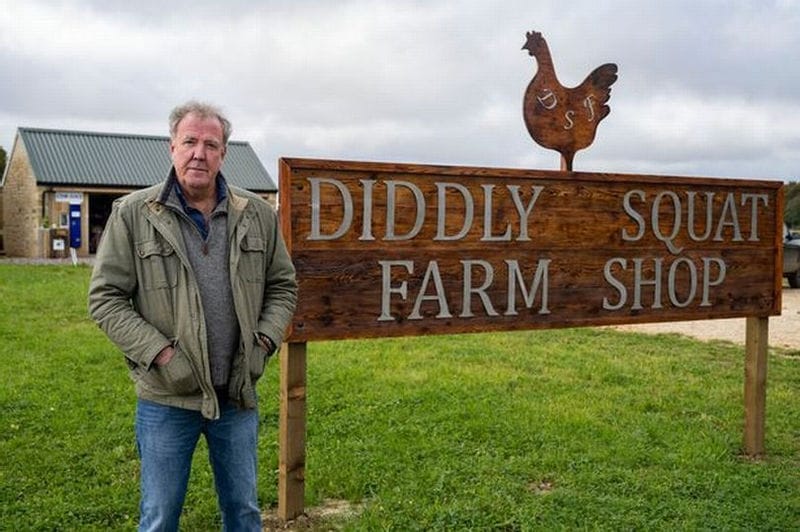 MelissaLee1963
2 weeks ago
What do you think of this?

Haha this doesn't surprise me at all, Id be surprised if Jeremy joined in

I would have thought seeing jeremy was enough to put anyone off entering M , who needs an alarm 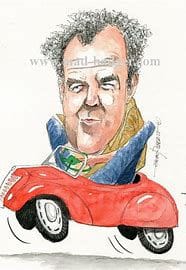 I wonder if the swingers wore top gear ?

telmel Keep away from the funny farm T.Taint safe with pugilists like him abart lol 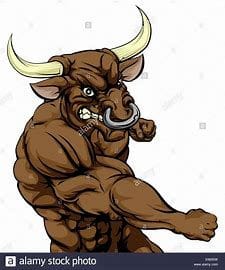 MelissaLee1963 I think hes innocent enough M, i just wouldnt have him as a phone a friend 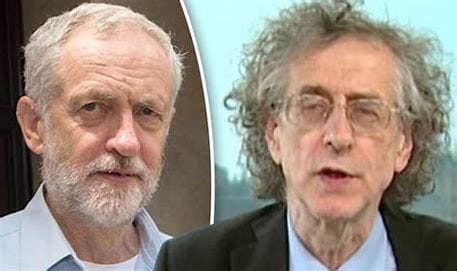 telmel I don't think they wear much at all!

Lmao i loved seeing this news

One has more hair and the other more beard M

Now people are urinating on his farm driveway

He needs to change the name to ''piddly squat farm''

MelissaLee1963
Original Poster
a week ago 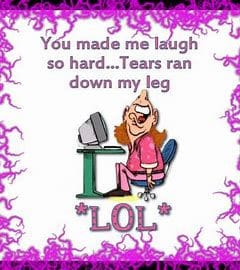