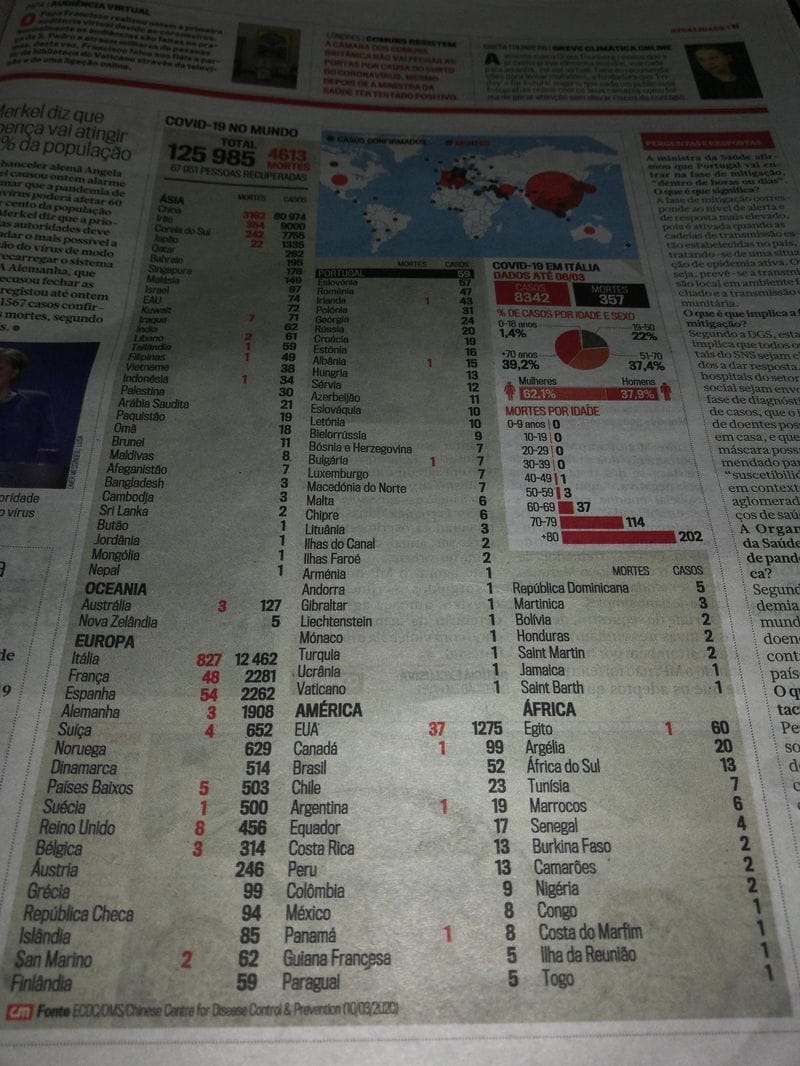 That's from a Portuguese newspaper (paid one at that), but in overall they're all hyping up this virus and leading people into living in fear. Heck, as if it's the new black plague.

Some in Algarve, I think, (where there's a lot of British folks) made a party and it was apparently named "Corona". Not like they're too concerned.

PhilipMarc
24 days ago
What do you think of this?

28 Days Later was on the TV last night. Somebody was having a laugh...

It is the END OF TIMES though Rocky!

Zombie Outbreak / End of the World times is the dream of many, but Corona Outbreak just isn't it.

Well, an outbreak of the Mexican Corona beer.. that I wouldn't say no to. lol

PhilipMarc Yeah i know i was being sarcastic hence the wizard emoji!

Corona hmm I prefer Sol myself!