Mouse in the House !!

We have recently moved to a house that backs onto a large field and had a mouse in the house.

The wife has got me to buy a humane trap.

What's the best food to entice them in, I know it's not cheese.

Bossclaz
2 weeks ago
What do you think of this?

I believe its chocolate B good luck

I grew up in the country, there were tons of fields next to our house. The only time we had a mouse in the house was when our cats brought them in. I always used to throw a tea towel over it and carry it back to the field, same with the rabbits and birds they brought in.

No idea what food would attract them as we just used a cup or our hands and tea towel.

So a snicker bar then

Tried the bottle over a bucket, but that didn't work.

Sugarbabe Next time try with a smear of peanut butter, at intervals, on the ramp leading up to the bucket (not too much) it worked for me.

davidstockport Thanks for this info

I tried the bottle trick about 8 yrs ago when a small mouse got in my kitchen when I opened the back door. It took me 2 months to catch it as it was hiding behind my dishwasher. When caught it was twice the size due to eating the stuff from the mousetrap.

) a mousetrap that it would be virtually impossible for a mouse to safely steal the bait from, I've no mice to act as test pilots at the moment though.

Where I used to live mouse invasions were common and even though I had several identical snap traps there was one in particular the mice loved (until it clobbered them) snap traps without my modification are notoriously unreliable, however finely they are set.

The particular trap mentioned caught five mice within a few hours, they were virtually queuing up to try it. I could never work out "why" when an identical trap with identical bait was alongside it.

Beef jerky works well - it’s less likely to go mouldy too if you want to reuse the trap for multiple mice. It’s best if you handle whatever food you use with gloves on to lessen the scent of human being on it though - makes them more likely to take the bait more quickly.

You were lucky (perhaps just a coincidence the mice went) those ultrasonic plugs don't seem to work for most people.

davidstockport We had lots of mice when we first moved in (also country with fields surrounding). Our doors are always open for the dog and boys, and since having one of these, luckily haven't had another!

FG280 You say you have a dog - I wonder if that could possibly be the reason you don't have mice? I never had a mouse in my current home until after my last dog died. From 1981 to 2001 no sign of a mouse - 2001 to present the occasional visitor.

I wonder if having a dog does deter vermin, although where I lived before we had dogs and mice.

davidstockport We had the dog then too, so he isn't the reason, but I know some terriers are great deterrents. Maybe just lucky - hopefully not scudding myself now though

My mum has these traps and she puts in peanut butter. It has worked and she managed to get three mice. On one occasion it took the goods and managed to escape the trap!

I'd go with half a peanut M&M in a trap.

We had mice recently and the little buggers went though a large bag of them before we knew we had a problem.

They seem to have disappeared now, probably because of the dog giving them evils. 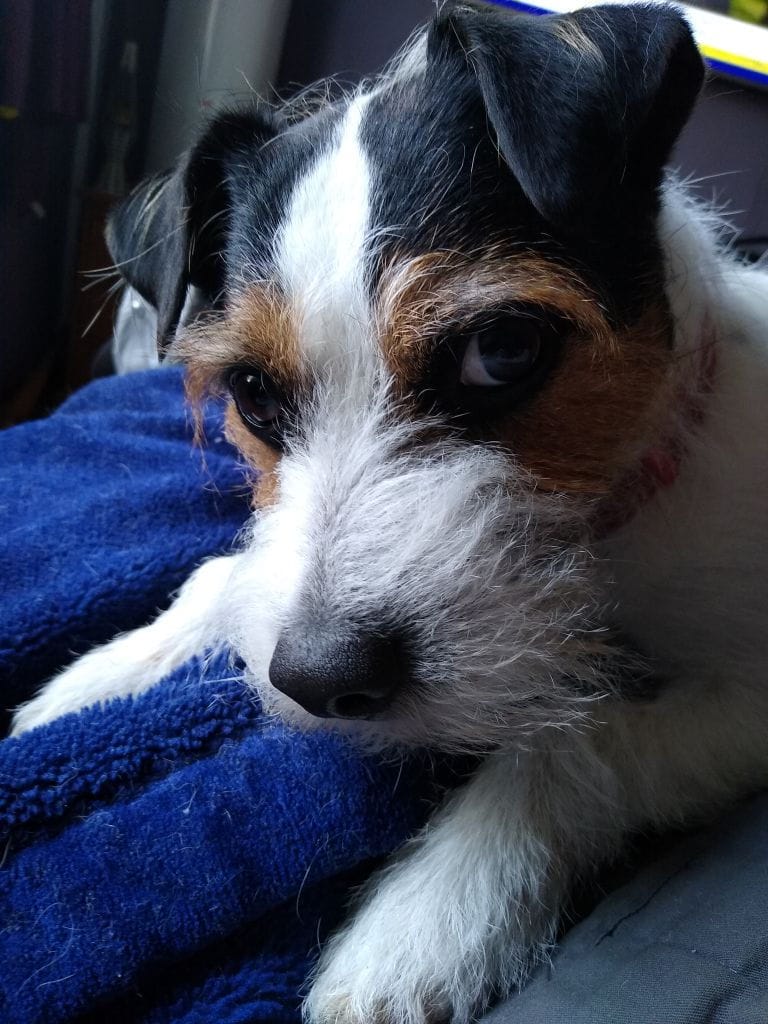 So have they just gone TheChimp? I wondered how you were getting on! Apparently September/ October are the months they tend to move in as the weather starts to get colder. I hope Harvey is on the case.

gerrykelly25 Yep, they seem to have just gone.

When they were here, Harvey was sniffing and snorting around where they'd been, but nothing recently.

Jasmine111 I am great thanks. It is miserable and wet here so won’t be leaving the house today.

Peanut butter works for us. We get them in the garage and they chewed through the wiring in my car. I broke down on the roundabout outside Sainsbury’s.

always been told peanut butter or chocolate spread, its never failed to catch the little buggers

A bit of Soreen worked well on my house mouse. Im not sure on the best variety to use, I just used the regular stuff, but I’m sure Apple or banana flavour would work just as well!

we used these traps and found they love sugar mars bar is the best as sticky.

Many years ago one of my mother's cats bought in an alive mouse which appeared to have no injuries at all. It got behind the gas cooker (which was huge and heavy) and we couldn't get it out. It basically would come out and raid whatever food it could find at night. Eventually I got it and took it right down to the bottom of the garden and put in a stack of garden waste and it burrowed into that. I waited only 30 seconds only to see it come out at the bottom of the stack and start heading back to the house. I had to catch it again put it back in the stack and leg it into the house and shut the door before it could get back there. I can kill insects without a thought especially flies but I can never kill a fellow mammal however small. Someone suggested underfeeding the cats so they hunt more and actually eat what they find but when it comes to feeding time the cats we have always look like this; 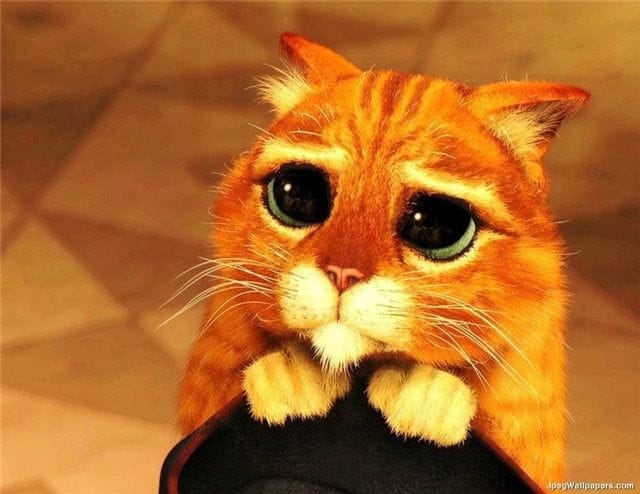 If you're going to release a mouse - it should be released two or three miles away, they have a homing instinct and will return to where they were comfortable. The most HUMANE traps are those that kill the disease carrying vermin instantly. I consider it cruel to cause unnecessary distress to a captured mouse - put them out of their misery!

This might be of interest to those who disagree. But don't blame me if they come back or get eaten by an owl while trying to return.