People Can't Go to Beaches, but Others Can Have Illegal Parties.

And the police runs away from them. What a disgrace they've become.

It saddens me to see what has become of Britain and Western countries in general.

PhilipMarc
1 month ago
What do you think of this? 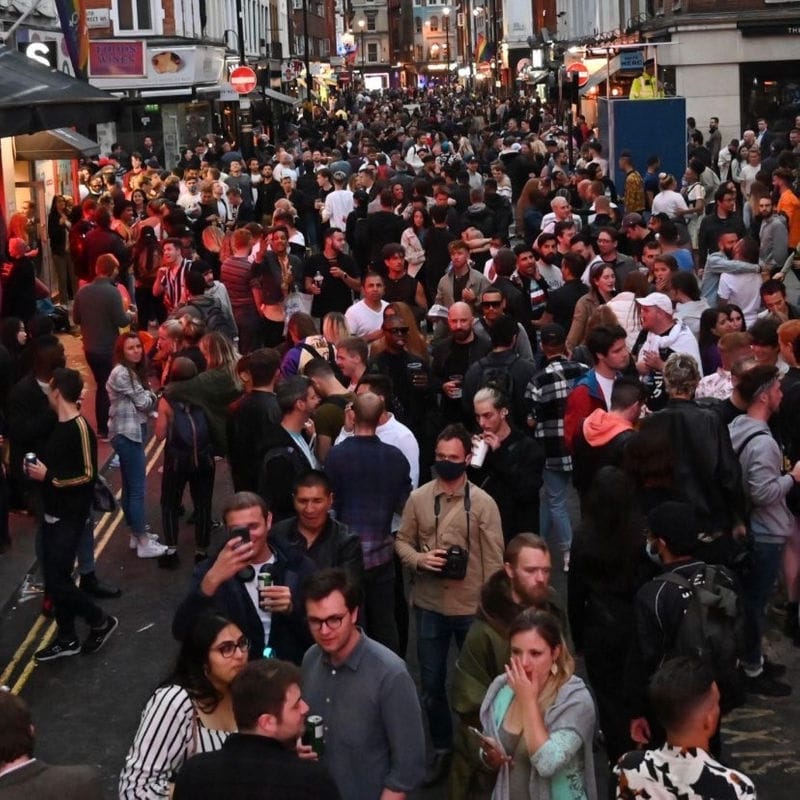 You also can't have or it is discouraged

Singing or blowing of instruments at your wedding but buskers are allowed on the street.

A reception for more than 30 but you can all go down to the pub.

And it is OK for Stanley Johnson to go to his holiday home in Greece!

There is so much sensitivity to the police in the media at the moment that I'm not sure them going in to break up a street party would go down well, it would probably end up with injuries on both sides and it's pretty much unknown how the media will respond, they could say the police were heavy handed or they could blame the people having the street party. I take the viewpoint you commit the crime you do the time and if you resist arrest in anyway and get injured its your own fault but the police force must be reasonable and professional at all times. No shooting them as they run away unless they are violent criminals escaping of course. If the police had been more heavy handed probably less people would have got infected with covid 19 and less people would have died.

I'm not an idealist because it doesn't work in the real world, you need real solutions to real problems not approach a problem to be solved with what would be nice if it worked but instead what would actually work. I find it hard to criticise the police when politicians and so much of the public are utterly clueless about the real reality of crime and violence.

I don't think the police are a disgrace - they are just trying to keep the situation calm in a powder-keg environment. Do you really think the police should stand their ground, become surrounded and take the battering? Alcohol and social distancing will never work.

Police are not paid enought to risk their lives. Same with nhs workers during this pendemic