How will he survive without his clothes ?

They stole all his luggage and his securities' BMW which the thieves were 'cruising' around birmingham in , now recovered

He was last spotted in a charity shop

telmel
3 weeks ago
What do you think of this?

Those crooks are cruising for a bruising

Not without his clothes S

Clearly he thinks that we don't have any crime over here or perhaps he had his 'eyes wide shut'! 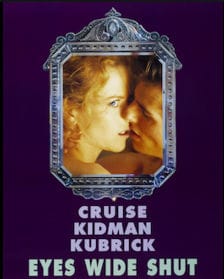 I wouldnt worry about it N, it could have happened anywhere in the UK , it just so happened they were filming there

He was lucky it was just his clothes , at least it will be just a 'minority report' to the insurance

I'm from Birmingham and I find this very embarrassing

he only just commented about his experience over here being very good and then now look what happens.

Just another normal day in Birmingham.

He's got millions so that's like peanuts for him.