Uncle Ben's is Changing Its Name

So Uncle Ben's is changing its Brand name to Ben's Original and are revamping the packaging - possibly losing the iconic Uncle Ben image.

All of this is happening because apparently it involved racial stereotyping.

Also for the same reason the brand Aunt Jemima (USA) will change its image of a black lady on it's packaging as well as the name.

Nadiaparveen
a year ago
What do you think of this?

Seems a bit extreme to me, but we are living in a woke society at the moment.

Will always be known as uncle bens to me

I thought the two were linked. Rather sad for Lillian Richard who started the whole thing off, earned a lot of money from the brand and was, at one time, very proud of her connection with the imagery. She started off giving cookery demonstrations and her image was chosen. I absolutely love the Aunt Jemima pancake mix and the only thing I think of when I see the box is 'authentic and reliable'. Sadly, I suppose that would be considered wrong during these crazy times.

I suppose they were bound to do an ‘update‘ sooner or later, as they always try to appeal to the mass market. The mass market don’t like the current image, so the company will make the changes accordingly

I wish brands would keep their name and not change them to be politically correct.

I think they are rebranding because so many people find the name offensive. Times have changed since they were first branded in the 40’s and many American white people would refer to older black males as uncle as they did not feel they deserved the more respectful title of Mister.

That's stupid. I refer to friends of my father as "uncles" as they like it and I'm European. It's not exclusive to Africans to being referred as "uncle" or liking chicken and watermelon. Or kool aid (cheap chemical crap that makes water taste good). 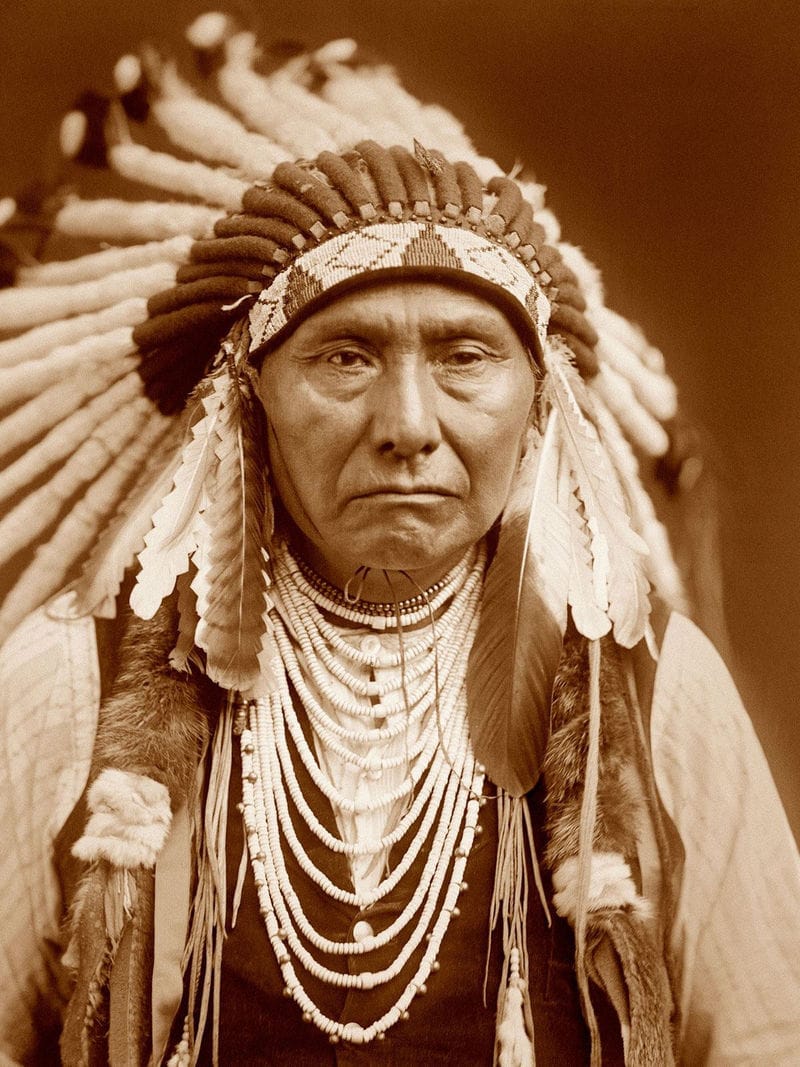 The change follows through on a pledge its owner Mars Food made in June to review the brand amid global protests over police brutality and racism.

Uncle Ben's entered the market in the 1940s and was for decades the best-selling rice in the US.

Its marketing has been criticised for perpetuating racial stereotypes.

Titles such as uncle and aunt were used in southern US states to refer to black people, instead of the more formal and respectful "Miss" or "Mister". Source - BBC news. I was providing a factual context for the rebranding. You can agree or not.

I think the treatment of indigenous Americans is a whole different topic!

Robinson us to do the golliewog sorry if not spelled it right. Wear you collect tokens to get a free pin badge. But people was up in arms and they stopped it I've still got a few pin badges some wear.

I've still got loads of the badges tucked away. I even had a golly doll as a child - you'd never see one of those these days.

tumblespots these badges could be worth something. I had a golly doll for my birthday when I turn 3 and I loved it never know wear it went. Use to love collecting the tokens. And pick the one I like. Like you said you will never see them again it's a shame and Robinson was never the same. You use to have them on the lids has well. How times have change.

nicolajaynehend Small joys like this are slowly but surely being taken away leaving a world where happiness is almost absent! I'll bet not many people can remember when they laughed so much they cried!

Is it really a big issue that they're changing their name though? It's not causing any harm is it

Usually I kind of get it eventually....

It's like the new name of the Washington Redskins. They lack originality and use the most basic stuff.

PhilipMarc Same f' Uncle Ben's or Ben's Rice no different. Silly in it