summa68
1 month ago
What do you think of this?

I think I prefer Digital although it's also very handy to have a tangible source of music so I don't lose it!

Other than cassette I use them all. Listen to lots of radio - all day at work and occasionally at home. Streaming through Spotify. I own hundreds of CD's that I still listen to regularly. Although I don't buy as many I did I will buy new releases from my favourite bands or to support new acts. Love the sound and look of vinyl. Will dig something out of my old record box sometimes. I buy LP's quite rarely. Usually a classic album, a Record Store Day release or just something I like the look of.

I download the mp3 version and then upload and play it through Google Play Music.

Unfortunately, this is changing to YouTube Music next month which is inferior in my opinion and just another way of trying you to shell out £9.99 per month so that you keep playing music without having the YouTube Music screen open.

YouTube Music offers plenty of albums free of charge, the catch is that free members can't listen to it in the background or be ad-free.

From time to time they'll give users a one month trial as an incentive to stick around.

PhilipMarc Yeah, but I don't want free albums, I just want to listen to my music.

It's just another money making exercise by the turds.

I doubt there is any difference in quality that 99% of folks could perceive (I'm not one of then !).

Maybe some folks think its "posh " to have (what we used to call a record player !)

I used to love my albums , artwork and lyrics many years ago . I still prefer CDs rather than downloads which have no soul or intimacy -and no physical presence . But maybe I'm just a nostalgic old fart ?

For most, yeah. I listen to radio and I know the audio quality is lower, but it doesn't bother me as I'm fine with it.

Other stuff, I just want in high quality (FLAC).

I use digital mostly. It's so convenient! I still have my teenage collection of CDs in loft tho. I will never miss cassettes!

Ive kept some of my old cassettes but havent played them in years. Mostly play mp3's which are ripped from my own CD's or i stream from spotify. Havent given away or sold any CD's, sometime play those from time to time

I mainly use digital and CDs. If I a lot more space I would also buy vinyl

I use Spotify. My CDs are boxed up, I don't have a CD player anymore.

CD. The easiest way to make a high quality, lossless copy of the disc.

And then, it's Digital (Bandcamp and iTunes). I'd say Vinyl although I don't have the equipment to make backups of it.

PhilipMarc Please tell me what's the point in vinyl?

It's inferior compared to CDs or downloads.

And do you have to be a wannabe hipster and have a beard to buy vinyl?

The difference between CD and Vinyl is negligible for the most part. It's just nowadays some find it "cool" to collect them.

I actually had way more vinyls than I do now, but I sold them to some collector who lived/lives in U.S. and he had people to handle the transfers. I didn't mind selling because I found them by the garbage bin, and some were missing its disc and so on. Just kinda annoying.

Now, I have another batch which I also found by the garbage and this one was in way better condition. 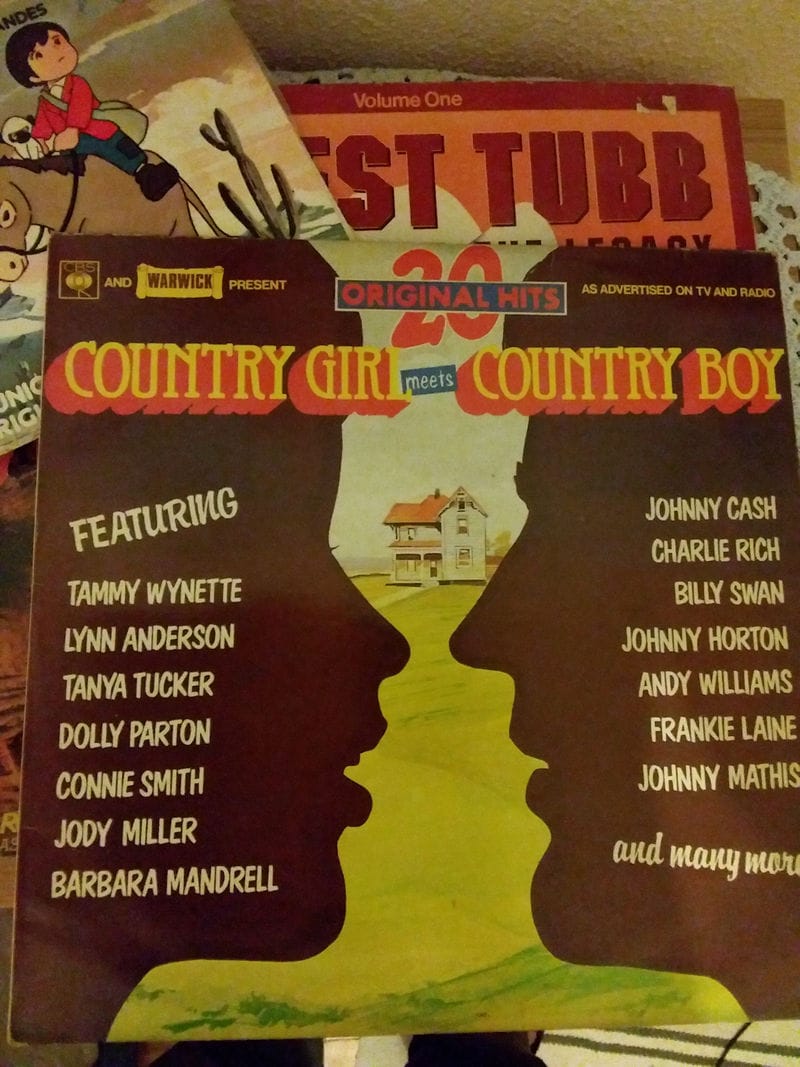 Lucky for me, I enjoy Country Music so it's nice to have it. TheChimp

Really miss the days where you would copy a play list on a blank Cd would feel like world's best record producer for a while.