I got my Gousto food box today at 5pm,nice timing for dinner,and I was like a kid opening early Xmas pressie! Really impressed with way everything is individually measured out,wrapped etc. Haven't cooked any yet as I'm still opening the fridge to check I'm not dreaming at the quality

, and the lovely wooden spoon that came with it will stay in my cutlery drawer always as a reminder of my visit to LD

redfraggle01
over a year ago
What do you think of this?

Yaay awesome! I absolutely loved mine too. Do post a pic

I can not wait....Thursday my first box will come

Ohh,my poor nemosays, my moby has no camera,bluetooth or gps. Very,VERY, basic cheap sim free thing. I can tell you that my meals were classic king prawn korma(and the prawns are KING sized indeed),and chorizo & cherry toms risotto. I had to watch what meals I chose as my oven is in heaven...What did you get? x

redfraggle01 What brand is that chorizo? The best chorizos are rarely ever very good if they're cheap because they just fill it up with whatever crap they have at hand/machine into the sack. Probar is a brand you'll get a high quality chorizo but it costs like £2 for one so it's not for everyone's wallet, I know.

The chorizo that's sold at Aldi is OK is you fry or grill it but eating raw is just.. meh. Same goes for the sliced chorizos. My favourite type of meat is jamón/presunto, I'm actually surprised that Aldi and others don't sell chips with this flavour but some markets do sell this meat under the label "serrano meat" though they charge more and the brand is whatever.

redfraggle01 You could pick up a £14.99 Android phone which has all that, you can usually get one on Argos for that price and not pay anything more (it needs to be paid online via fast-track, if you buy them in-store you're forced to pay a £10 Top-Up fee).

Said phones are: Vodafone Smart 7 or Alcatel Pixi. There's some people who actually complain about these phones and forget the point of why anyone would get them... they're cheap, usable, durable and do the job! I'm a bit of a cheapskate when it comes to phones so the Vodafone Smart 7 is perfectly fine for me (it's Android so I have more liberty to do as I want than on an iPhone.

Anyway, those two phones aren't available online right now but they pop up from time to time.

Rockman Again, Rockman,thanks for all your help

. But I'm really a technophobe and like mobys with push button keys, but I'm not that old/bad at technology that I'd want one of those 80's style brick phones X

redfraggle01 I used to be of the same opinion but a basic Android phone is pretty handy and once you get used to touchscreen controls, they're perfectly fine. There are times when you might press the wrong letter/number but you can just erase that anyhow.

I'll keep an eye on the Vodafone Smart 7 / Alcatel Pixi 3.

Rockman I think if you do not pay for mobile internet, the super android and etc phones are pretty useless....so a brick phone with 7 days battery charge better.

AgnesFaludi There are various free wifi hotspots around London and outside, too. Besides, they can be used for other purpose than just mobiles/smartphones.

Rockman yeah, but net suppose to be free anyways...Lots of places still have codes, so you can not use their net whenever you like. 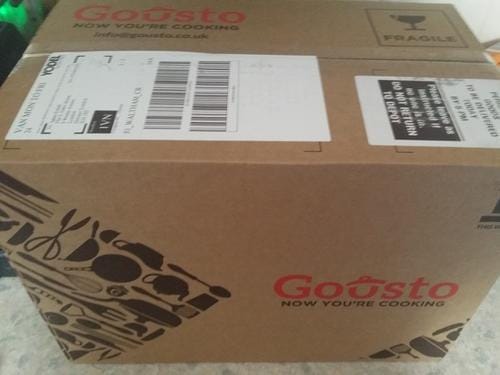 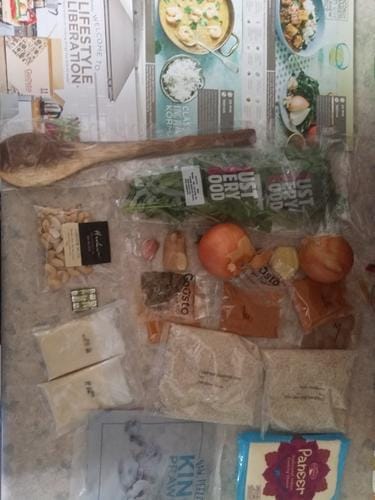 Yay! You got yours

The wooden spoon is so cool isn't it. I wasn't expecting it! lol!

nemosays Yeah, but I also like the food we received...tomorrow I will cook the prawn curry and Sunday the paneer...with the second box I found it challenging to choose the foods...

AgnesFaludi Mmmm Prawn Curry! My fav! When I chose mine this recipe option wasn't there so I think they have selected quantity of boxes.

nemosays They change recipes, but some of them stays for weeks..I will still have a look it they will have better options next week and change...

nemosays If it will look good, I will make photo and post it here...

AgnesFaludi hahaha im sure it will, post it anyway 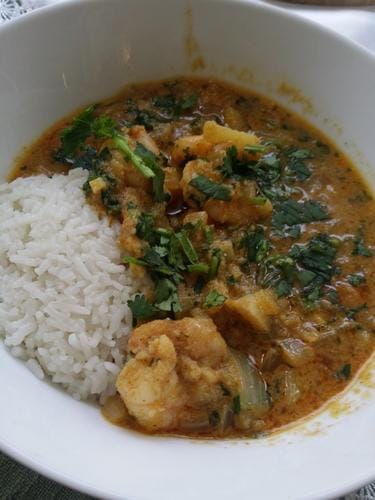 nemosays It was very tasty..loved the curry but I think the rice is not enough for 2...maybe we eat a lot...50g more would be perfect

AgnesFaludi yes i agree, I had to make extra rice too. 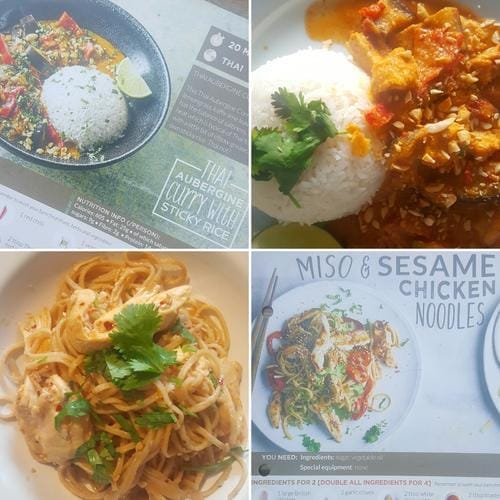 nemosays The paneer curry was not great, needed to put extras to make it nicer, because it tasted like spice powder....really needed tomatoes and yogurt and some green veg on the side. If I think how much it is full price....huh....they should really send tinned tomatoes for curry making...

AgnesFaludi a hahahaha oh I see what you mean. Curry cooked with packet stuff is not a real curry imho... it just does not exists in my books!

nemosays but for full price, why can people get real curry....hmmm...ok ok takes more time to make, but still it worth it. I think the person who made this recipe should go to a cooking course....XD 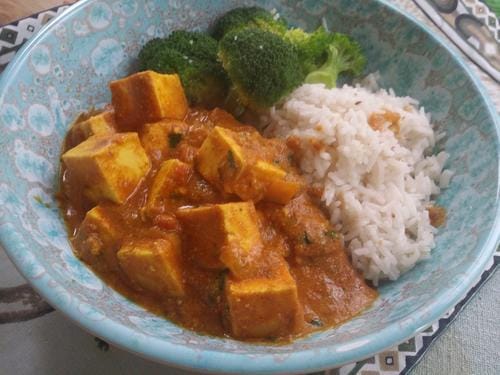 Got my second box and I think these guys can not cook. I have never eaten this bad bolognese, not because of this was vegetarian, but because of those sauces I needed to mix together. 200g pasta for 2....starving....I am sure after this meal you will eat your plate too. No waste at all, just starvation...

Lol! Maybe go for 4 or 8 servings next time? Perhaps the 2 servings is for people with smaller appetites. That's what I think.

nemosays Ahh, I feel like there is lot of prep work with these and I can cook faster if I just imagine something and the result also better.