Which British TV Shows Should They Bring Back?

This was one of my favourite's on TV wish they would bring it back best thing on tv.

nissan3
2 months ago
What do you think of this?

The old Eastenders, Corrie and Emmerdale. Back when they were actually good and worth watching. Starting from the first episodes would be great.

The Bill . Not for 1 milly second has ITV replaced it with anything half as decent and how bout the toughest quiz show the Krypton Factor as well .

Sledgehammer. A real oldie . well before its time and probably wouldnt get made these days tbh

I used to love watching that

Leannexxx I remember both yes. I remember a program called chips as well and The Fall Guy and wrestling on Saturdays with big daddy

Pppathome I don't know any if them ones lol

I'd quite like to see Blakes 7 re-imagined. Despite the cheesy effects and sets I enjoyed the first two seasons as the scripts were pretty decent and the acting was good for most of the characters.

To be perfectly honest I'm be happy with the old shows digitally updated with new effects. We must be getting to a point where that is possible even on a budget.

More Year of the Rabbit. A second series had been announced some time ago. However, due to the financial cost of COVID, Channel 4 have decided to reverse that decision as they need to make £150 million in content cuts.

No! I didn't know that, I was still expecting a second series ☹. Dang! I loved that series. Still have it recorded on my box. 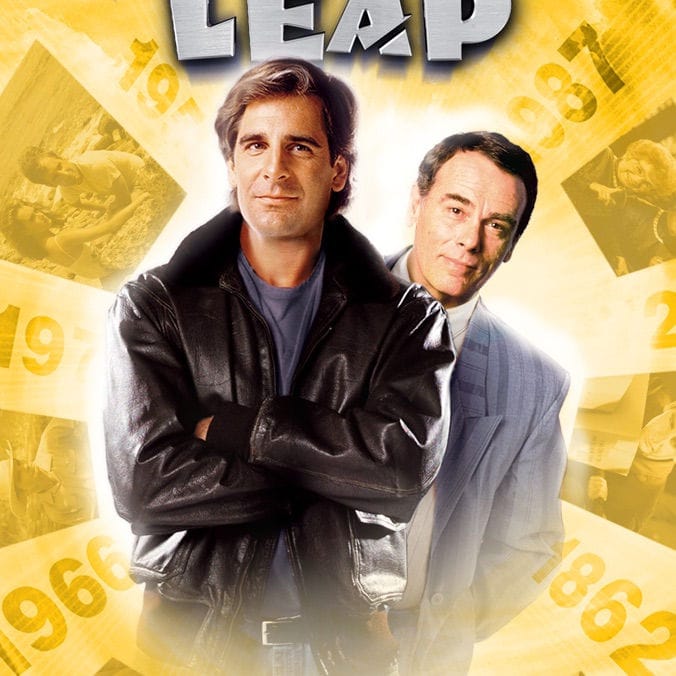 Lots of people now don't have a tv license. Its perfectly legal if you don't watch live tv. I can still watch itv, ch4, ch5 catchup services and streaming services. I haven't had a tv license for a few years now and have no issues. I'll admit though my mother does live nearby and if there is anything I really want to watch on BBC I will watch it there but that has only happened once in 3 years and when I watched it, it was absolute rubbish (War of the Worlds). The script was horrifically awful and directing very weak. The acting was poor but admittedly some of the effects were actually pretty decent but others were poor. Overall it seemed like an amateur production by a company who really didn't care about wasting other people's money. I'd honestly been deeply ashamed if I had made that. Also I must admit I quite enjoy 'Impossible' but wouldn't pay £150 a year to watch it.

Far too much reality rubbish now. 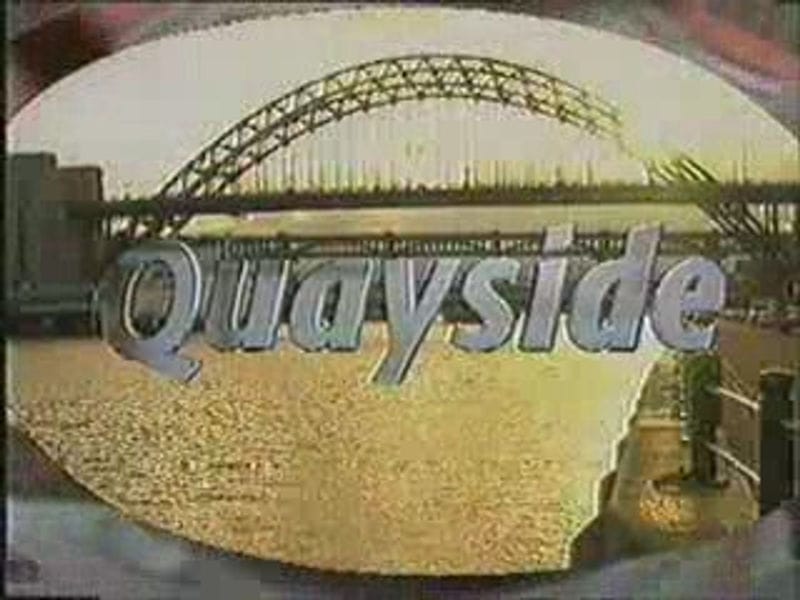 Over the many years I have been watching tv , I can’t remember any show that has been brought back that has been as good as the original. Perhaps best to remember the good ones while they were still good.

Oh definitely bring back some of the old programs like Morse, Midsummer Murders and get rid of all these reality shows.