Sometimes you hear stories on the news of people finding animals where you wouldn't normally expect them.. such a snake in the loo, a giant spider on your living room floor/carpet or a uncommon bird in your garden

Has anyone ever had this experience ?

The only exciting animal I saw was a fox .. which i don't think I ever saw before in the city .. it may have been an urban fox but I really have no clue

and also this unique looking butterfly

My sister once told me about a giant rat she saw in the bathroom while on holiday .. not a pleasant surprise

Nadiaparveen
2 months ago
What do you think of this?

I've never seen any unusual animals sadly. In our local area we frequently see foxes, squirrels, various different birds, etc. But never anything out of the ordinary.

Speaking of foxes, they [male and female] can make some terrifying noises. Sometimes it's like you hear a woman screaming in pain. Mountain lions do it, too.

You think it's a woman and then.. it's the end of the road for you.

I saw an armadillo in the car park when we were on holidays in America and a huge monitor lizard wandered in to the hotel kitchen in Thailand, causing much excitement amongst staff and guests!

gerrykelly25 I can imagine the scenes

My sister sent me a pic of a bear in her garden on the bird feeder.

Bugger that, I'll stick with the squirrels on my Sky dish 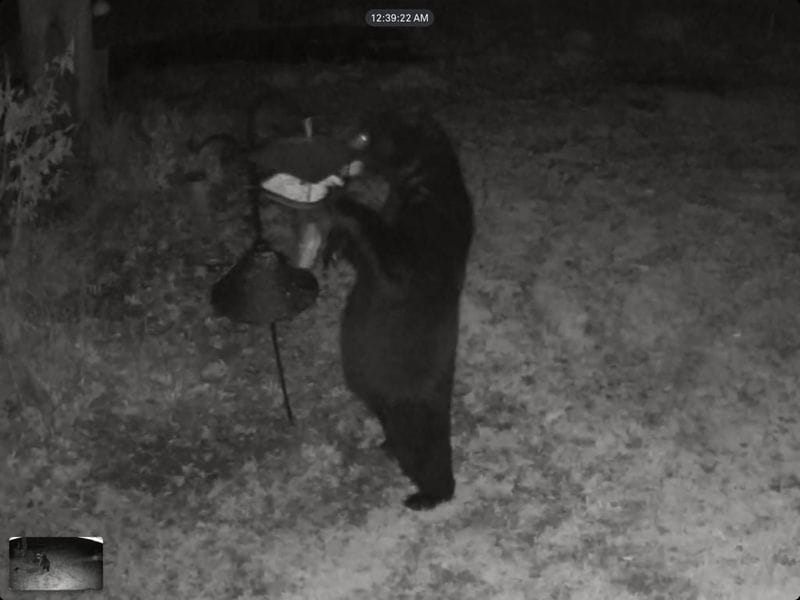 When I was a kid there was a jackdaw locally that used to go into peoples houses and just sit on the sofa or a cupboard or whatever. It’d even come sit on your arm or foot if it felt safe with you and you could feed it right out of your hand. But it would also hang around with other jackdaws if they were nearby.

It turned out it had been badly injured and then treated back to health, but was unable to fly for long distances from it’s injuries so it couldn’t be released back into the wild. Then it escaped and decided to go into houses like it had done with the people that treated and saved it.

They came and caught it one day and it lived in a wildlife preservation after that where they could keep an eye on it but allow it to be more free. Seeing it inside the house all the time was pretty crazy though at the time!

When I was about five I went to the loo at school and when I looked behind me I saw there was a tarantula behind the toilet. I went to tell the teachers and at first they thought I was making it up, being a child they thought a tarantula to me would actually be a house spider. But when I showed them the teachers started screaming and confirmed it was a tarantula. Apparently it took a ride on a shipment of bananas my school had ordered from Australia

There is also a family of foxes living behind my house. The baby ones keep coming into my garden and I feed them

I've seen deer run out into the road late at night on a country road, to be honest it gave me a scare. I was really pleased that I was going slow enough to break in time.

Saw wild rabbits running around for the first time in the marshland nearby. I’d heard they were there decades ago but their eco system was disrupted, so sightings were rare. Glad to see they’re around now

Nadiaparveen it really was. I almost couldn’t believe my eyes. At first o thought they were birds until they started hopping away

hspexy or maybe they were birds that hop

Nadiaparveen Lol perhaps they were. I haven’t been to SpecSavers for a while

I was reading in a hammock on a malaysian island when a monitor lizard walked right under. A bit scary

I found a dead bird floating in my toilet. Still, to this day we can't figure out how it got there. No window was open and we heard a crashing noise but there's no way it could have got in the pipes either....very odd

k4ren2006 so mysterious ..was the bird young or big

I know someone who lives near a zoo and one of the animals ended up in their front garden. Luckily it was a placid thing - I forget what but certainly not a common species in the British wild! There will be more wild animals roaming about during these times anyway with less people on the streets. It happened during the first UK lockdown.

I would love that!

Dennab yes it was a fascinating role reversal ..the animals were free and we were in jail 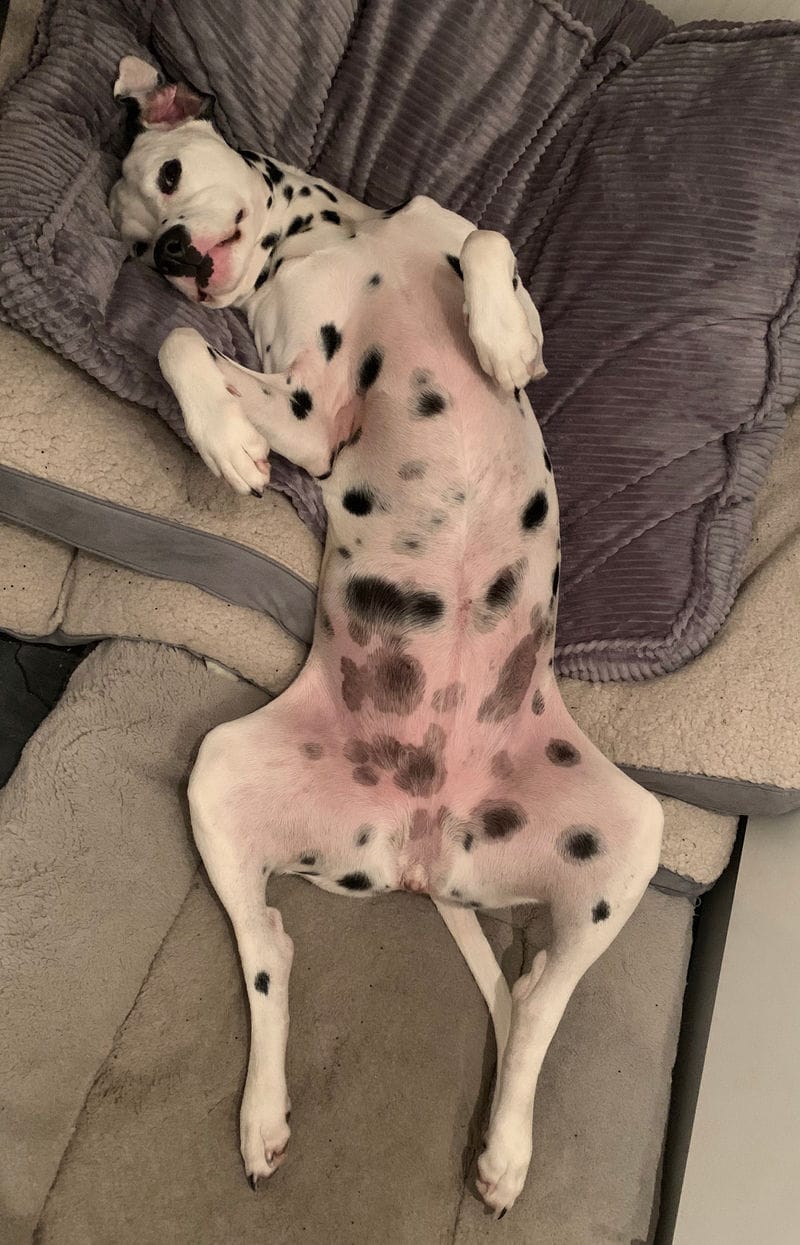 i often spot (get it

) my dogs in strange positions and places....

I see the odd urban fox. At the start of the first lockdown I saw them much more frequently and they were wandering around in the afternoon, which I hadn't seen before. I've seen a lot of rats and mice. When I go to Richmond it's nice to see the deer. I often walk through Regent's Park and there are a few points where you can see some animals in London Zoo, such as camels and penguins. It's also nice to hear and see wild parakeets, which are getting much more common.