Can anyone help me with this, making Toy Story Easter basket and need to find small chocolate eggs, any suggestions please?

alisonbrock999
1 month ago
What do you think of this?

Brilliant & Magic I call it lol

We like the same shops to I see lol

Cant beat a shopping day without B&M and HB easily the best crisps and fizzy drinks!

PS. Just discovered the Jacobs blue cheese crackers - they are pure majj - just polished off 4 bags as we speak!

But i did find a can of SWEAT in the Chinese supermarket where i get all my cooking spices. 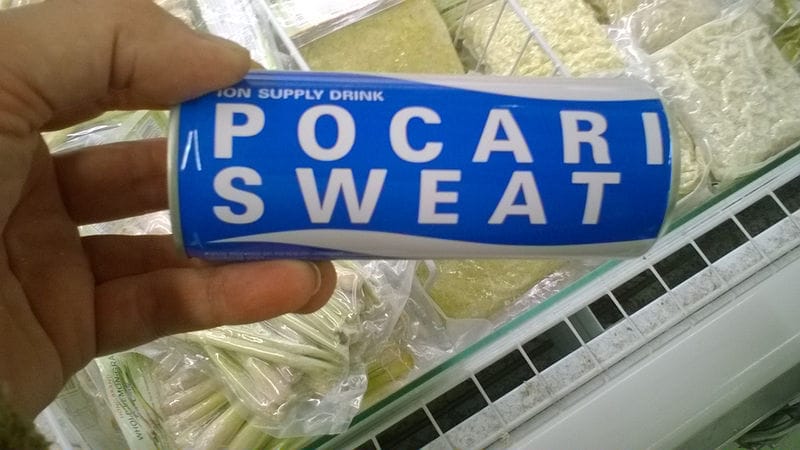 Girflriend is in the bedroom again its the TOTM she is in a bad mood since Tuesday - My calendar gave me early warning though!

Had an interesting day today i met one of my old pals from the Tank regiment out with his quadcopter too - sad to hear most of my old army mates are gone most of them in Iraq so feeling a bit sad today for them and their families - best mate hung himself last year at his front door would you believe so his cousin could see it when he came home - not many friends left most are dead my other best mate Andy Elder went out for a funrun and came back home had a heart attack and died in front of the tv only 47 as well a few years ago - is it just me or are people dying earlier and earlier these days?

I do hate the English but usually just the London southerners i go by experience always.

The onky decent English guys i ever met were from Newcastle, Liverpool, Manchester all hard nuts in the army and when I used to go to Ibiza - I prefer the company of what my old man used to call "Mens men" - Hard nuts who have a sense of honour Southern English ones i worked with when I was a police officer down in London were money obsessed and really slimey especially the way they treated women but hey I am only going on my limited English experience but London is my idea of hell on earth although the only time i was stabbed was in Glasgow nasty Albanian gangster sucker stabbed me through my vest nearly did me in but i am a survivor you wouldnt believe the number of times i have avoided the grim reaper that why they called me the Jonah - the boys in the army used to call me Disgazter haha

I was bitten by a 6 Foot tiger shark in Australia when i was 7 years old nearly died so my luck is pure pants always has been but i survive and i have a nice 200 stitch scar in my right leg but its started to give me gyp now i am getting older!

Loislane Yeah see other peoples disasters and bad luck make one feel a little better when you think you are bad there is always someone else who is worse eh!

garygemmell I haven't challenged you to a fight I said if you had the guts to repeat your insults to my face - you might have nothing to LOL about for some time. You do seem to have a persecution complex too. If you think I am intimidated by someone who's probably all mouth you're very wrong. Incidentally I'm one inch taller than you but not as fat - I'm only 15 stone.

I also don't boast about being intelligent and think those who do so in a comment that contains multiple errors (I stopped counting at ten) are only disproving what they're saying.

garygemmell It's not that people are dying earlier it's probably more a case, from what you've said, of "your best mates" losing the will to live.

garygemmell Tom Kelsey I feel something needs to be done about garygemmel's language.false allegations and threats, (including a death threat elsewhere) and also him trying to take over topics with totally unrelated chat, as he has done on this one. You need to check he started this with a direct insult (calling me a GRANNY) and I have TRIED to act in a reasonable manner.

Why not make your own eggs? - i am a bit of a Heston Blumenfudd these days and what i did once for easter was to boil a few normal eggs then melt some cheapo dark choc and pour it over the egg - best to rub the egg with butter first as i found out later then just cut the chocolate covering in one cut with a sharp knife and you have two halves - then fill with ice cream (I used that candy fluff) and either melt it together or tie a bow around it - Handmade is more appreciated though comes from the heart wouldnt you agree?

Now i just use these - much easier and great if you love poached eggs like i do!

Like
Reply1
One of the UK's largest deal hunting communities