What is Your Favourite Quote?

I just started watching a series called YOU and in the very first episode the main character said this:

If your IQ is over a certain number, and it is surprisingly low, you will always find the world to be unbearable.

I don't know what my IQ is but that certainly speaks to me.

Lynibis
1 month ago
What do you think of this?

One of my brothers is a member of Mensa he has an IQ of 162 but he finds the world unbearable - mind you he is blind and has Shulgrins syndrome and Kerataconus and loads of other problems so i guess that counts for a lot!

I keep trying to get him to apply for "who wants to be a millionaire" he would walk it - amazing the amount of knowledge he has retained he is probably the most intelligent well read person i have ever met - i really admire my bruvv he listens to opera and classical music all day and then digests audio encyclopaedias and sits and listens to old movies - his knowledge would put Stephen Fry to shame!

Must be hell for people like Stephen Hawking but he managed to do well - One of the few people i have respect for - blind people are the most amazing people i have ever met - have you ever even closed your eyes and tried to walk outside your front door its really quite awe inspiring that folks who are sight impaired can function normally so low IQ and having a hard time aint nothin really? I believe his IQ was 165 but he did find the world bearable!

I also like 'All it takes for Evil to Flourish is for Good Men to do Nothing'.

That’s a favourite of mine too, and sadly applies all too often

Dont hide your pain behind the door, sit with it, live with it, get to know how to go along with it

That's a good one and makes a lot of sense in these times we live in. We all carry pain whether it be mental or physical and facing it is better than ignoring.

Hope you’re enjoying it, as I only started last month after a recommendation and I finished both seasons in under a week!

Can’t say I have a favourite quote, but I often try to think about Buddhist teachings to understand this world better to make it bearable - if i deviate from it, I often feel like an alien waiting to be beamed back up to where I belong!

I sort of am, but it is not my usual genre as I have had my fill of controlling men in my life and don't like to be reminded!

Here’s one to motivate those stuck in a crap job or lousy relationship etc. to do something about it

“I have looked in the mirror every morning and asked myself: "If today were the last day of my life, would I want to do what I am about to do today?" And whenever the answer has been "No" for too many days in a row, I know I need to change something.”

That is such a beautiful quote. Truly lovely

A few with the same begining:

If at first you don't succeed... ask yourself: "Is it really worth the bother?"

If at first you don't succeed... sky diving's not for you.

There's also one about trying and trying again

Yes davidstockport rather like a bug on it's back lol. When you get older there isn't enough time left to keep trying so best to move on to something new and more attainable.

Sometimes we are tested. Not to show our weaknesses but to discover our strengths. 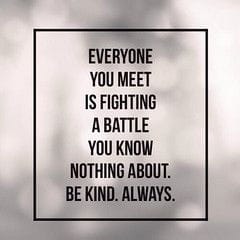 Unfortunately too many people these days think only of themselves and how they feel. If they were to reach out to others along life's path they might find their own problems dissolving away and finding a sense of worth and fulfilment helping others.

I believe this one rings true, whether you are young and just starting the journey of life or half way along the road.

'Until you let go of all the toxic people in your life, you will never be able to grow into your fullest potential'.

Agree, but it must be very difficult to do if it is someone you love or close family. I am very lucky to not have any in my life currently, maybe on the periphery who don't impact on me. Hope you are free of them too angemski.

Lynibis I am one of the lucky ones and am grateful for that fact. I've witnessed it though and it isn't pleasant to be a spectator. I've always loved quotes - this could be a long thread.

“Remember, Hope is a good thing, maybe the best of things, and no good thing ever dies.”

Loislane Same. Def up there with my faves of all time

Dublish I so agree I love the ending x

If you have a problem and there is something you can do then don't worry about it, and if you cant't do anything about it, then you shouldn't worry anyway.

Something along those lines

I recall something on similar lines. (well almost

Sanitation1234 I hope you don't mind me asking; but is by any chance your name Anita? - There was a street in Manchester called Sanitary Street, and because the residents didn't like it it was shortened (by removing surrounding letters) to Anita street. I'm reminded of this every time I see your name.

Sanitation1234 Thanks... it's just that every time I see the word sANITAtion - the name Anita seems to jump out at me,

Sanitation1234 I said I'd delete (by covering with this reply - as you have done) when you'd had chance to read it, you'd answered below so you'd obviously seen it so I just apologise to others on this thread for any confusion or disruption that might have been caused.

Sanitation1234 By the way that about them changing that street name is 100% TRUE.

i am not allowed sorry I hope you understand

Your no better or worse than anyone else. 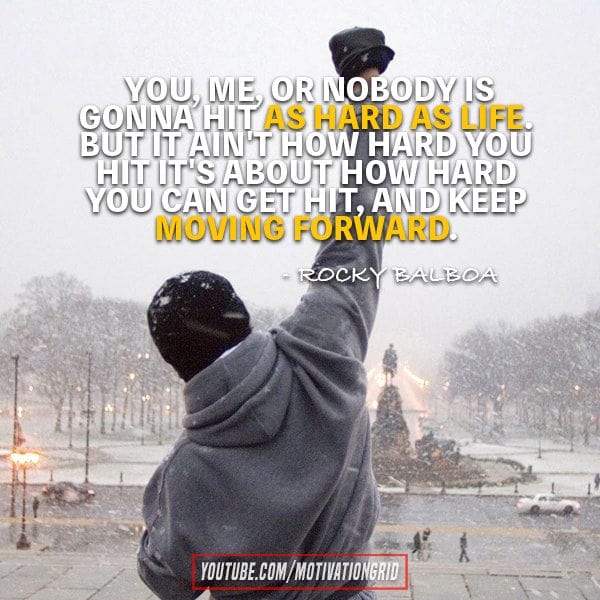 Do not go around thinking the world owes you a living. It owes you nothing. It was here first.

Far too many these days have a sense of self entitlement & believe they are owed something.

Another good'n of Mark Twain's is "Kindness is the language which the deaf can hear and the blind can see".

(there are plenty more - he wrote more than I do

They are all good though davidstockport, he was a prolific quoter! Some of Churchills quotes make me laugh, like the one that ends 'yes but in the morning I will be sober, you will still be ugly'.

I can identify with that totally.

davidstockport1 month ago
When I'm on my own... I'm in good company!Another I wrote

I can identify with that too. Friend who visits nearly every Sunday evening (I cook a meal) falls asleep as soon as I put on our chosen film. It is meant to be company but I may as well sit there on my own!

Fifty percent of people are of above average intelligence, those who can't understand that are in the other half.